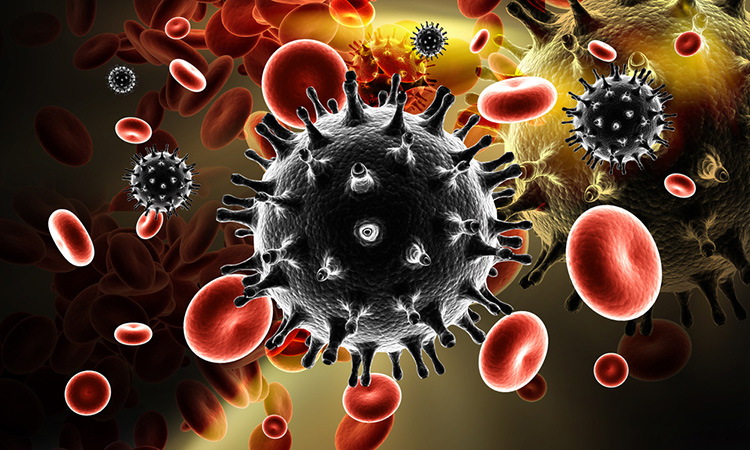 Novel PF74-like small molecules that target the HIV-1 capsid protein (CA) have been discovered by a team from the University of Minnesota in collaboration with Emory University, both US.

According to the researchers, of all known small molecules targeting the HIV CA, PF74 represents by far the best characterised chemotype, due to its ability to confer antiviral phenotypes in both early and late phases of viral replication. However, the prohibitively low metabolic stability renders PF74 a poor antiviral lead.

The authors of the study report on their medicinal chemistry efforts towards identifying novel and metabolically stable small molecules targeting the PF74 binding site. Specifically, they replaced the inter-domain-interacting, electron-rich indole ring of PF74 with less electron-rich isosteres, including imidazolidine-2,4-dione, pyrimidine-2,4-dione and benzamide.

The research team conclude that their data supports compound 20 as a promising antiviral lead against HIV.

The study was published in Acta Pharmaceutica Sinica B.