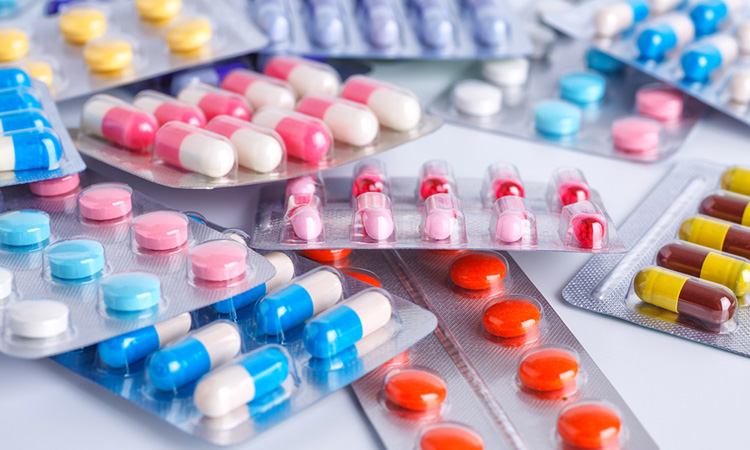 Researchers from North Carolina (NC) State University, US, report that they have found a way to fine-tune the molecular assembly line that creates antibiotics via engineered biosynthesis. According to the team, this work could allow scientists to improve existing antibiotics as well as design new drug candidates quickly and efficiently.

They highlight that bacteria – such as E. coli – harness biosynthesis to create molecules that are difficult to make artificially.

“We already use bacteria to make a number of drugs for us,” said Edward Kalkreuter, former graduate student at NC State and lead author of a paper describing the research. “But we also want to make alterations to these compounds; for example, there is a lot of drug resistance to erythromycin. Being able to make molecules with similar activity but improved efficacy against resistance is the general goal.”

The researchers compare this process to an assembly line where each stop along the line features a robot that chooses a particular piece and adds it to the whole. They explain that for biosynthesis, erythromycin is the main component and an acyltransferase (AT) – an enzyme – is like the robot at the stations along the assembly line. Each AT “robot” selects a chemical block, or extender unit, to add to the molecule. At each station the AT robot has 430 amino acids, or residues, which help it select which extender unit to add.

“Different types of extender units impact the activity of the molecule,” said Professor Gavin Williams, corresponding author of the research. “Identifying the residues that affect extender unit selection is one way to create molecules with the activity we want.”

The team used molecular dynamic simulations to examine AT residues and identified 10 residues that significantly affect extender unit selection. They then performed mass spectrometry and in vitro testing on AT enzymes that had these residues changed in order to confirm their activity had also changed. The results supported the computer simulation’s predictions.

“These simulations predict what parts of the enzyme we can change by showing how the enzyme moves over time,” said Kalkreuter. “Generally, people look at static, non-moving structures of enzymes. That makes it hard to predict what they do, because enzymes are not static in nature. Prior to this work, very few residues were thought or known to affect extender unit selection.”

According to the team, manipulating residues allows for much greater precision in reprogramming the biosynthetic assembly line.

“Previously, researchers who wanted to change an antibiotic’s structure would simply swap out the entire AT enzyme,” Williams said. “That is the equivalent of removing an entire robot from the assembly line. By focusing on the residues, we are merely replacing the fingers on that arm – like reprogramming a workstation rather than removing it. It allows for much greater precision. Using these computational simulations to figure out which residues to replace is another tool in the toolbox for researchers who use bacteria to biosynthesise drugs.”