Researchers have shown that topoisomerase TOP2A eliminates negative supercoiling, causing an increase in the number of turns of DNA strands and impacting gene expression. 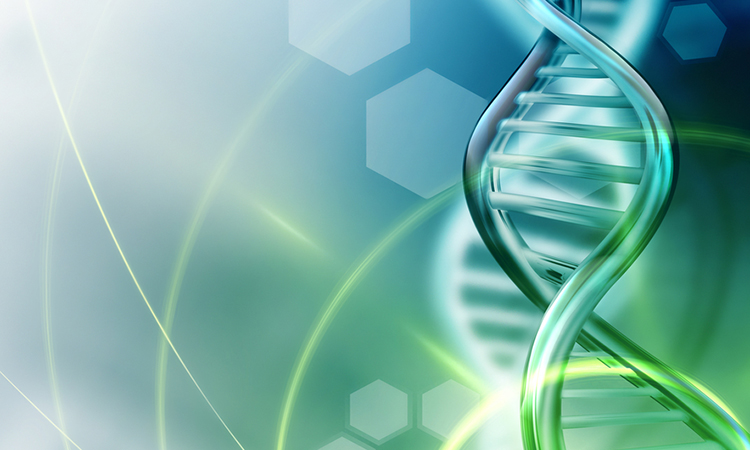 Researchers have shown that the supercoiling characteristic of DNA‘s structure controls gene expression, rather than being a collateral damage to be solved as had been thought to date. The study was conducted at the Spanish National Cancer Research Centre (CNIO), in collaboration with other researchers.

According to the researchers, the two metres of (stretched) DNA contained in human cells are continuously twisting and untwisting to give access to genetic information. When a gene is expressed to generate a protein, the two strands of DNA are separated to give access to all the machinery necessary for this expression, resulting in an excessive accumulation of coiling that needs to be resolved later.

“These results are a first step towards understanding supercoiling as an important regulator of the genome and not only as a problem associated with the metabolism of DNA,” said lead researcher Felipe Cortés.

The team say that this regulation occurs mainly on specific genes, namely those that are induced very quickly – hundreds of times in only a few minutes – such as the genes that respond to stress, cell proliferation signals, hormones or those involved in neuronal stimulation.

Topoisomerases are proteins that act on DNA, relaxing this topological stress by eliminating both an excess (positive supercoiling) and a defect (negative supercoiling) in the number of turns of the double helix compared to its normal relaxed structure.

The researchers demonstrated in this study that topoisomerase TOP2A eliminates negative supercoiling at gene promoters, thereby causing an increase in the number of turns of DNA strands in these regions. This hinders the opening of the double helix, preventing the RNA polymerase from advancing and leaving it ready to quickly trigger gene activation when required by the cell.

“Topoisomerases are considered gene activation facilitators, although here we demonstrate that topoisomerase TOP2A acts in the promoter regions of genes such as c-FOS [cell proliferation regulator] to keep them repressed, but creating a particular topological context that allows them to be activated quickly in order to provide an immediate response to stimuli,” said Cortés.

The researchers also suggest the possibility of other functions of DNA supercoiling, such as facilitating a three-dimensional (3D) conformation of the genome favouring interactions between regulatory elements for gene expression.

This new form of genomic regulation through supercoiling highlights its potential involvement in processes that are fundamental to cell function and that require profound changes in gene expression programmes, such as cell differentiation or reprogramming, as well as in tumour transformation and progression.

“The paper also opens up the possibility of using topoisomerase inhibitors to modulate these processes and cellular responses and perhaps even as possible antitumour therapies,” concluded Cortés.

The results are published in Cell Reports.