The global cell-based assays market is expected to grow due to increasing investments into cell-based research and a rise in chronic diseases. 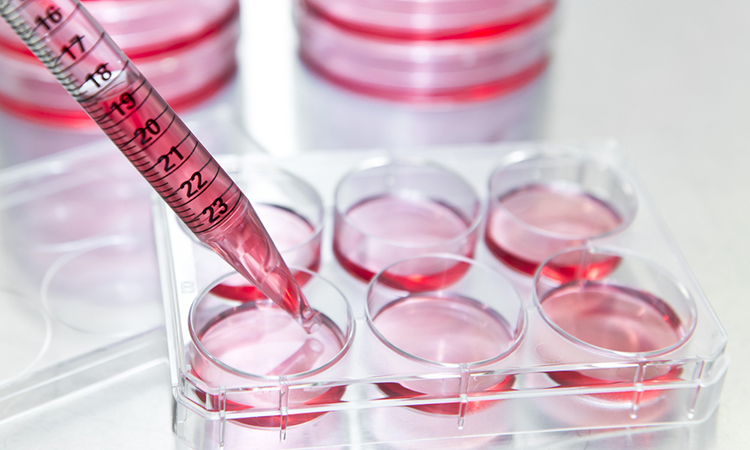 According to new research, the cell-based assays market is expected to be worth $28.2 billion in 2028 and register a compound annual growth rate (CAGR) of 8.5 percent. The report, from Reports and Data, says that in 2020 the same market was worth $14.95 billion.

Cell-based assays are in vitro assays used to analyse various cellular parameters such as cytotoxic testing and cell signalling activation. Technological advancements in cell-based assays and extensive utilisation of these assays in various drug applications are supporting revenue growth of the cell-based assays market.

The researchers say that the robust market revenue growth is attributed to certain factors such as increasing investments by government and private sectors for cell-based research and a rising prevalence of chronic diseases such as diabetes, cardiovascular and neurological diseases and cancer.

However, the high cost of instruments, stringent restrictions on use of some reagents and unavailability of skilled professionals are some major factors expected to restrain growth of the global cell-based assays market to some extent going ahead.

Key highlights from the report include the finding that the drug discovery segment accounted for largest revenue share in 2020 and is expected to continue dominating other application segments throughout the forecast period, owing to high investments in R&D and an increasing number of contract research organisations (CROs) offering drug discovery services.

Based on end-user, the academics and research institutions segment is projected to account for fastest growth during the forecast period owing to the widespread use of cell-based assays for drug discovery and other applications.

The Asia Pacific market is expected to register the fastest revenue CAGR of 11.6 percent during the forecast period, due to increasing technological innovations, rising funding from private as well as public organisations and increasing drug developmental activities in countries in the region.

North America accounted for largest market share in 2020 and is expected to continue dominating throughout the forecast period.

According to the report, leading companies in the global cell-based assays market include Thermo Fisher Scientific, Merck, PerkinElmer, Charles River Laboratories and Lonza.