For the first time, scientists have found evidence that polymerase theta can write RNA segments back into DNA. 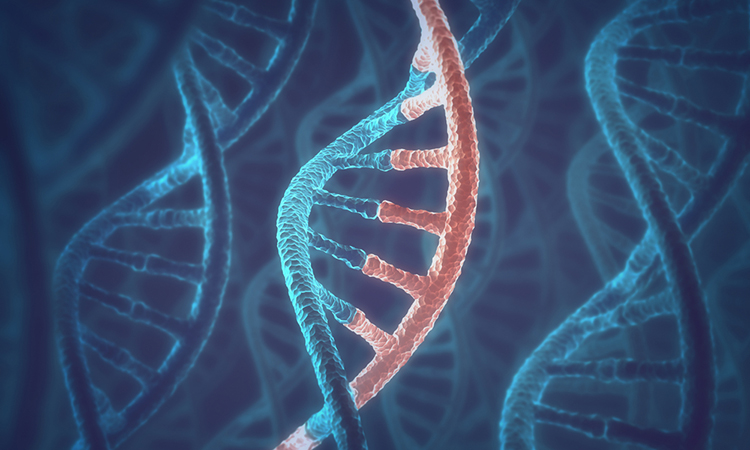 Scientists at Thomas Jefferson University, US, have provided the first evidence that RNA segments can be written back into DNA. According to the researchers, these findings potentially challenge a central dogma in biology and could have wide implications.

Cells contain polymerases that duplicate DNA into another set that goes into a newly formed cell. These also build RNA messages so they can be read more efficiently into proteins. Polymerases were thought to only work in one direction – DNA into DNA or RNA. This prevents RNA messages from being rewritten back into the master recipe book of genomic DNA. However, the study sheds new light on this process.

“This work opens the door to many other studies that will help us understand the significance of having a mechanism for converting RNA messages into DNA in our own cells,” said Dr Richard Pomerantz, one of the lead researchers. “The reality that a human polymerase can do this with high efficiency, raises many questions.”

For example, this finding suggests that RNA messages can be used as templates for repairing or re-writing genomic DNA.

In a series of experiments, the researchers tested polymerase theta against the reverse transcriptase from HIV. They showed that polymerase theta was capable of converting RNA messages into DNA, which it did as well as HIV reverse transcriptase and that it did a better job than when duplicating DNA to DNA. Polymerase theta was also more efficient and introduced fewer errors when using an RNA template to write new DNA messages, suggesting that this function could be its primary purpose in the cell.

The group used X-ray crystallography to define the structure and found that this molecule was able to change shape in order to accommodate the more bulky RNA molecule, which is unique among polymerases.

The work was published in Science Advances.