A new mRNA vaccine based on the malaria circumsporozoite protein was shown to elicit a robust immune response in mice. 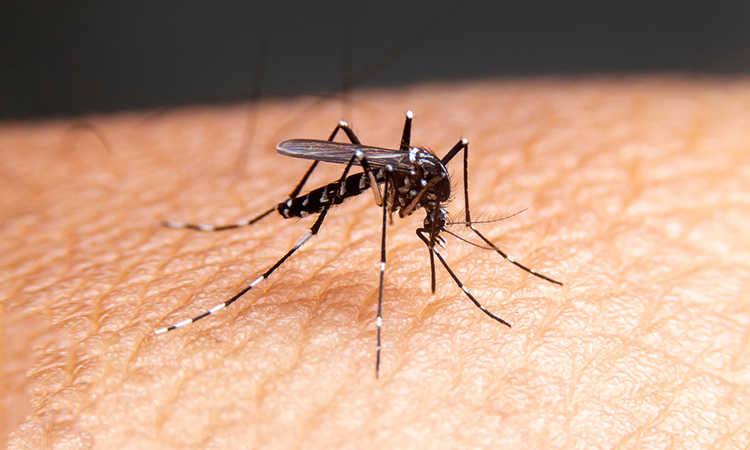 Scientists from the Walter Reed Army Institute of Research (WRAIR) and Naval Medical Research Center, both US, have partnered with researchers at the University of Pennsylvania and Acuitas Therapeutics to develop a novel malaria vaccine based on mRNA technology. The researchers found that the vaccine protects against the disease in animal models.

According to the team, the most advanced malaria vaccine is RTS,S, based on the circumsporozoite protein of Plasmodium falciparum, the most dangerous and widespread species of malaria parasite. While RTS,S is an impactful countermeasure in the fight against malaria, field studies have revealed limited sterile efficacy and duration of protection. The limitations associated with RTS,S and other first-generation malaria vaccines have led scientists to evaluate new platforms and second-generation approaches for malaria vaccines.

“Recent successes with vaccines against COVID-19 highlight the advantages of mRNA-based platforms – notably highly targeted design, flexible and rapid manufacturing and ability to promote strong immune responses in a manner not yet explored,” said Dr Evelina Angov, senior author on the paper. “Our goal is to translate those advances to a safe, effective vaccine against malaria.”

Like RTS,S, the new vaccine relies on P. falciparum‘s circumsporozoite protein to elicit an immune response. However, rather than administering a version of the protein directly, this approach uses mRNA – accompanied by a lipid nanoparticle which protects from premature degradation and helps stimulate the immune system – to prompt cells to code for circumsporozoite protein themselves. Those proteins then trigger a protective response against malaria but cannot actually cause infection.

“Our vaccine achieved high levels of protection against malaria infection in mice,” said Katherine Mallory, lead author on the paper. “While more work remains before clinical testing, these results are an encouraging sign that an effective, mRNA-based malaria vaccine is achievable.”

The results of the study are published in npj Vaccines.