A Swiss team have created a laboratory test that incorporates the placenta into embryotoxicity assessments without damaging foetuses. 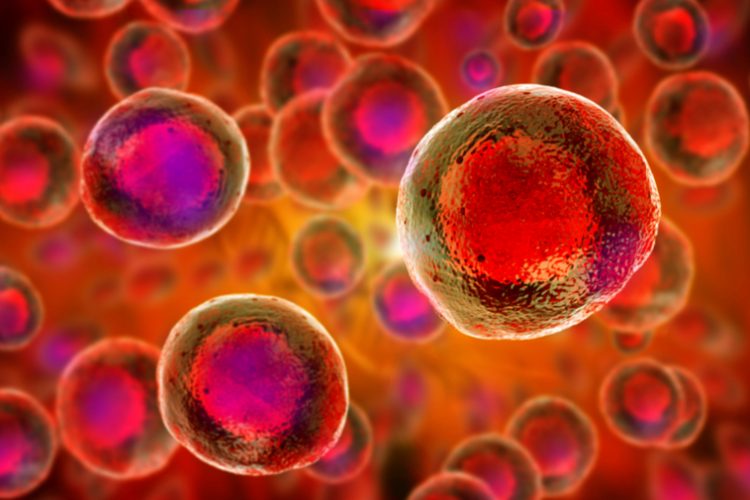 Researchers at ETH Zurich, Switzerland, have devised a laboratory test that incorporates the role of the placenta into embryotoxicity assessments. Currently, at early stages in the development of new medicines, candidate substances are tested in a Petri dish on embryonic stem cells from mouse cell lines. This is to ensure that embryo-damaging effects are not only noticed during later stage tests with pregnant mice.

However, these cell culture tests are a highly simplified version of what takes place in the uterus as pharmaceutical ingredients may be modified by the mother’s metabolism and enter the bloodstream via the placenta. These tests also cannot identify interference with the functioning of the placenta or generation of stress responses.

The team therefore developed a new chip that contains several compartments, all interconnected by miniature channels. On the chip, they combined human placental cells taken from cells line with microtissue spheroids derived from mouse embryonic stem cell lines, known as embryoid bodies, which reflect the early development of the embryo. Test substance first encountered a layer of placental cells, which they had to pass before reaching the embryonic cells, thereby reproducing the situation in utero.

To demonstrate the functioning of the new test, the researchers, led by Professor Andreas Hierlemann, used microparticles that would not harm the embryoid bodies if they came into direct contact. The scientists in fact observed a potential indirect adverse effect with the new test. Although the placental cells managed to prevent the microparticles from getting through to the embryonic cells, the placental cells showed a detectable stress response.

The researchers would now like to further develop their system with regard to more suitable plastic materials. It is also conceivable to use human stem cell lines, instead of mouse cells, to form embryoid bodies in the future. The aim is to create a new test that is easy to use for the pharmaceutical industry and can be used to detect and eliminate substances that are harmful to an embryo at an early stage of drug development, meaning that fewer substances will subsequently be tested on animals in in vivo studies, potentially accelerating the drug development process.

The study is published in Advanced Biology.