Scientists have uncovered the crucial role of the enzyme NMNAT-2 in ovarian cancers, as well as other biomarkers that could lead to treatments. 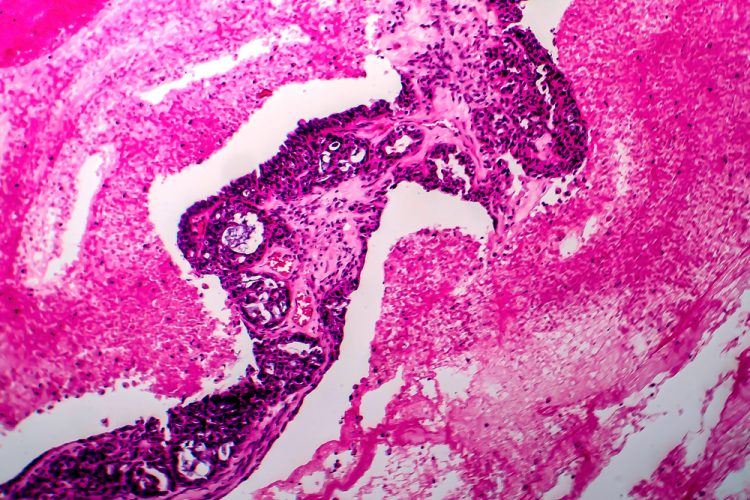 A team of researchers at the University of Texas (UT) Southwestern, US, have uncovered what appears to be an “Achilles’ heel” in ovarian cancers, as well as new biomarkers that could point to which patients are the best candidates for possible new treatments.

The researchers found that ovarian cancers greatly amplify the enzyme NMNAT-2 that makes NAD+, a substrate for a family of enzymes called PARPS. The team found that one PARP family member, PARP-16, uses NAD+ to modify ribosomes.

“We were able to show that when ribosomes are mon(ADP-ribosyl)ated in ovarian cancer cells, the modification changes the way they translate messenger RNAs (mRNAs) into proteins,” said Professor William Lee Kraus who led the study. “The ovarian cancers amplify NMNAT-2 to increase the levels of NAD+ available for PARP-16 to mono(ADP-ribosyl)ate ribosomes, giving them a selective advantage by allowing them to fine-tune the levels of translation and prevent toxic protein aggregation. But that selective advantage also becomes their Achille’s heels. They are addicted to NMNAT-2, so inhibition or reduction of NMNAT-2 inhibits the growth of the cancer cells.”

Utilising aquaporins could be the key to repairing corneal defects