Research shows that cells gather more data inside the thalamus than once believed, potentially changing medicines for brain disorders. 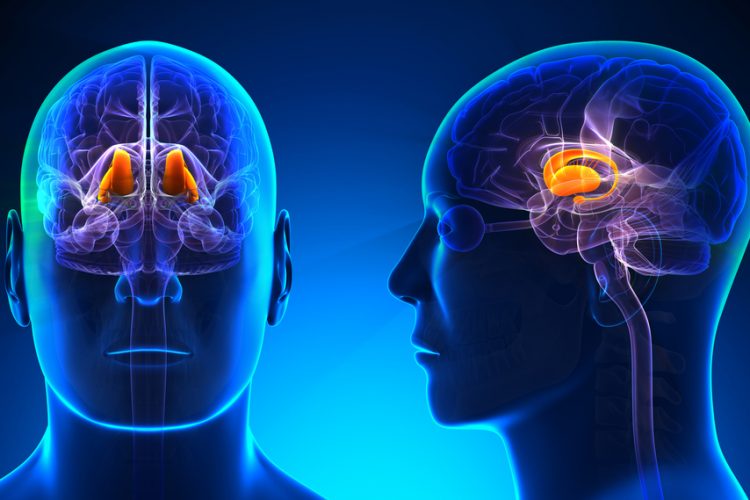 New research conducted by a team at the University of Chicago, US, and the US Department of Energy’s Argonne National Laboratory has found that cells gather more data in the thalamus than initally believed. The team’s findings could change how clinicians treat schizophrenia, epilepsy and other brain disorders.

Previously, neurons inside the thalamus have been difficult to study but understanding how they help receive and transmit vital signals for sensory and motor skills may lead to new medical care for patients with brain disorders. The team have now revealed a previously undetected convergence of sensory and motor information in the thalamus that may lead researchers one step closer to such treatments.

The team used electron microscopy to collect thousands of images from mouse brains. The images were then digitally reassembled onto local desktops and aligned on Argonne’s visualisation computer, Cooley, for three-dimensional (3D) construction.

“We went in with the hypothesis that cells receive information from one place and send that information with minimal alternation to another place. But that was, in fact, not the case,” said neurobiologist Vandana Sampathkumar. “There was a surprising number of cells receiving information from different places and integrating it before passing it on.”

Through the image reconstructions, the team found that individual neurons can merge signals coming from different regions of the cortex. For instance, a single neuron in a region of the thalamus called the posterior medial nucleus (Pom) could receive both sensory and motor information. According to the team, Pom neurons also receive similar inputs from unknown sources, suggesting even greater integration that the data shows.

“Our understanding of how sensory and motor information is integrated in the thalamus will be important to learning how information flows generally in the brain,” said Andrew Miller-Hansen at the University of Chicago.  “We want to know whether this pattern of convergence is specific to sensory and motor integration or if it is a common circuit pattern supporting other forms of integration in the brain.”

By clarifying the processing and signalling capabilities of neurons in the thalamus, this new information could help find treatments for schizophrenia, some forms of epilepsy and other brain disorders where the thalamic dysfunction seems related to the clinical problems.