Molecular insights into LSCC may lead to new drug targets

New insights into lung squamous cell carcinoma (LSCC) have emerged from a proteogenomic study, leading to the identification of potential drug targets. 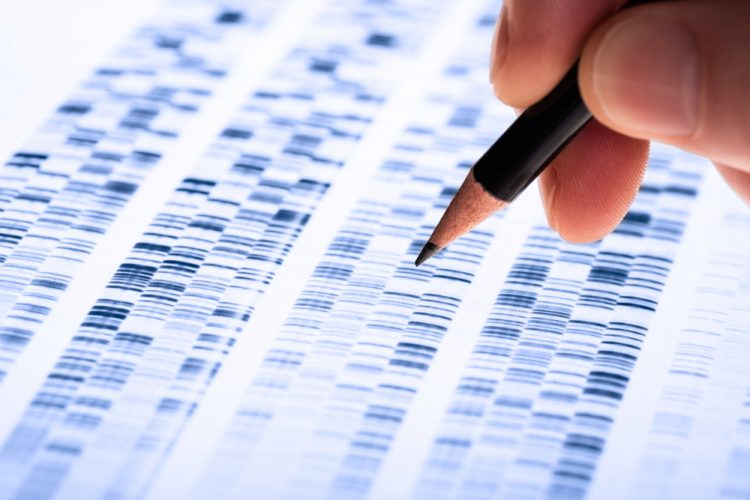 Researchers from the Massachusetts Institute of Technology (MIT) and Harvard University in collaboration with the National Cancer Institute’s Clinical Proteomic Tumour Analysis Consortium (CPTAC), all US, have developed the largest and most comprehensive molecular map of lung squamous cell carcinoma (LSCC). Their effort brings proteomic, transcriptomic and genomic data to reveal potential new drug targets, immune regulation pathways and a new molecular subtype of LSCC.

The team analysed DNA, RNA, proteins and post-translational protein modifications (PTMs) of 108 tumours before treatment and compared them with normal tissue. They identified the gene NSD3 as a possible target for tumours harbouring extra copies of FGFR1, another gene that is often duplicated or amplified in LSCC. Previously, there have been unsuccessful attempts to target FGFR1 directly. The team’s proteogenomic findings suggest that NSD3 could be a critical driver of tumour growth and survival in these tumours, making it a potential therapeutic target.

Additionally, the data suggested that tumours driven by overexpression of the transcription factor SOX2 may be vulnerable to treatments directed against chromatin modifiers, including LSD1 and EZH2. SOX2 is generally considered an “undruggable” target, however the team’s observations point to an opportunity to develop a therapeutic workaround.

“Proteomic and PTM data help us to see the functional effects of the genome,” explained co-senior author Michael Gillette. “Understanding which protein levels are impacted by copy-number alterations and how mutations impact protein expression and pathway activity, provides deeper insights into cancer biology… Often those insights hint at unexplored therapeutic options, or at specific subpopulations that might benefit from specific treatments. This is especially important with a disease like LSCC, where so many clinical trials have failed.”

Furthermore, based on their proteogenomic data, the team presented a detailed picture of the immune landscape of LSCC, highlighting several immune regulation pathways that could serve as targetable points. In particular, their analysis highlighted a subset of tumours that exhibit markers associated with response to immune checkpoint inhibitors, such as PD-1/PD-L1 blockers and with immune evasion, potentially implying why immunotherapy outcomes are so uneven across patients with LSCC.

The team also identified a new epithelial-to-mesenchymal transition subtype of LSCC. The cells of this new type, they noted, may have greater potential for metastasis, but also feature active, kinase-driven molecular pathways that could be targeted therapeutically.

The team hope that the study will encourage multidisciplinary approaches to studying diseases like LSCC. “Studies like ours and others from the CPTAC network and beyond are increasingly demonstrating the importance of undertaking multi-omic, integrative analyses of tumours in order to provide a more detailed and nuanced understanding of cancer,” concluded researcher Steven Carr.