Researchers have created a new method to quantify protein droplets involved in neurodegenerative diseases, enhancing the study of treatments. 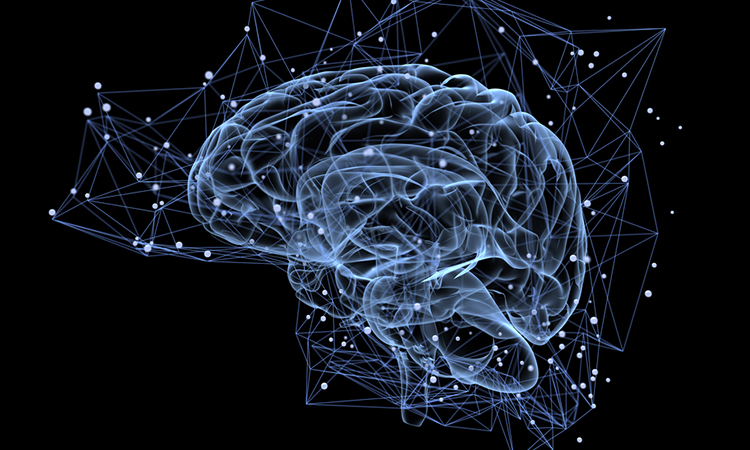 A new method has been developed by researchers at Rutgers University, US, to quantify protein droplets involved in neurodegenerative diseases. The novel technique may help scientists study the mechanisms of these disease and enhance the development of drug treatments.

The Rutgers-led team studied biomolecular condensates and RNA inside cells in a process similar to how oil forms droplets in water. The material properties of these protein droplets are important because they play pivotal roles in neurodegenerative diseases such as amyotrophic lateral sclerosis (ALS) and Alzheimer’s and Parkinson’s diseases. It is thought that liquid droplets of certain proteins can change to clogs, or aggregates of molecules, which are hallmarks of these diseases.

The team investigated droplets of common liquids such as oil and water. Extreme pressure was needed to move them into a micropipette in order to overcome the high surface tension of these liquids in such a narrow passage. Once that tension was overcome, oil and water droplets moved too quickly to be captured on camera due to their low viscosity. The researchers found, however, that protein droplets had just the right surface tension and viscosity to be studied quantitatively using a micropipette.

The team hope their method will improve the field of neurodegenerative disease study. “We anticipate this technique will be widely applicable and resolve several limitations regarding current approaches,” added Shi. “It will open doors for unravelling the mechanisms as well as facilitating therapeutic advances in the treatment of these diseases.”

The study was published in Biophysical Reports.