Scientists have developed brain organoids that recapitulate the head size of autism patients to study the condition as well as possible therapies. 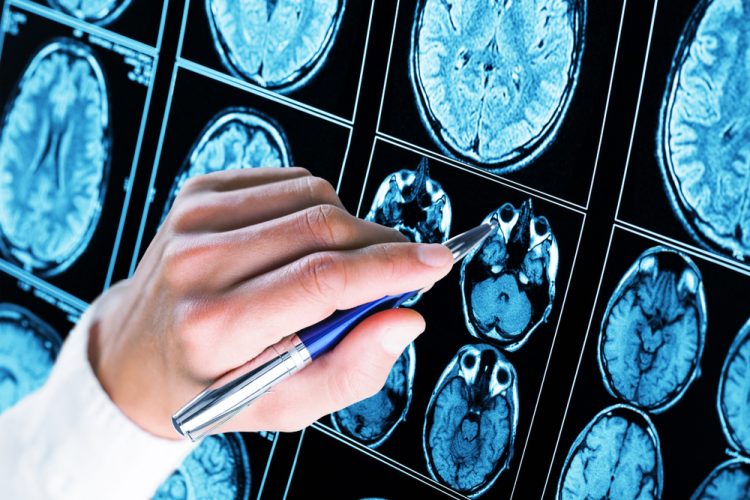 A team at the University of California (UC) San Diego, US, have been using brain organoids that can mimic brain size differences in people with autism. This model could assist in the study of autism and help develop therapeutic options.

To study the effects of these variations, the team developed their brain organoids that can reveal new information about the molecular mechanisms that malfunction when the 16p11.2 region of the genome is disrupted, providing new opportunities for potential therapeutic intervention.

“Because our organoids recapitulate the head size of the patients, that tells us this can be a useful model,” explained senior author Dr Lilia Iakoucheva. “And we need better models to study autism spectrum disorder, especially during foetal development.”

The brain organoids were created using induced pluripotent stem cells (iPSCs) derived from people who have 16p11.2 genomic variations – three people with deletions, three with duplications and three non-variant controls. Researchers obtained a skin sample from each person, gave the skin cells a molecular cocktail that converted them to stem cells, then treated the stem cells in a way that coaxed them into becoming brain cells, preserving each patient’s unique genetic background.

The organoids revealed that the functional protein RhoA is more active in both 16p11.2-deleted and 16p11.2-duplicated organoids than it is in organoids without these variations. Over-active RhoA led to a slowdown in neuronal migration, the process by which brain cells get to where they need to be for normal foetal development and function in adulthood. When the team inhibited RhoA in the autism-like organoids, neuronal migration was restored to levels seen in the control organoids.

“Our work opens the possibility to therapeutically manipulate the RhoA pathway,” said Dr Alysson Muotri, who co-led the study. “The same pathway may be also damaged in other individuals with autism spectrum disorder who have macrocephaly or microcephaly. Considering this, we can potentially help millions of patients.”

The team plans to further test RhoA inhibitors in a mouse model with 16p11.2 variations or over-active RhoA for their ability to reverse defects associated with autism spectrum disorder.