A new model that closely resembles aged lung epithelium in idiopathic pulmonary fibrosis has been developed, possibly leading to treatments. 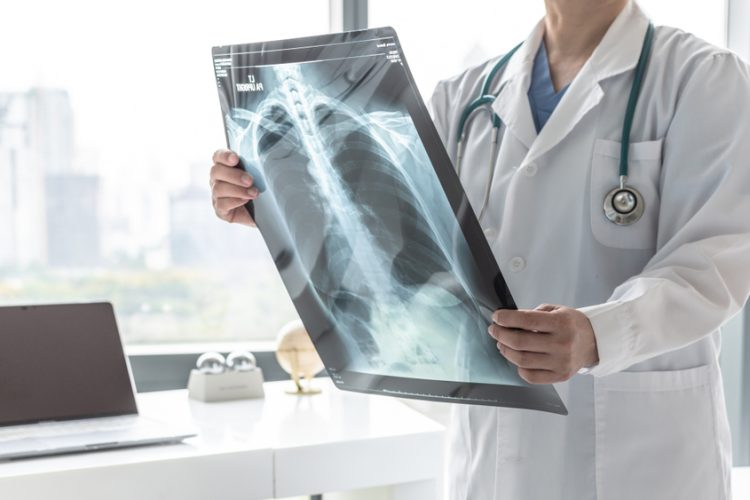 A team at the Jane and Leonard Korman Respiratory Institute, Rutgers New Jersey Medical School and the Baylor College of Medicine, all US, have created a model that closely mimics the aberrant idiopathic pulmonary fibrosis (IPF) lung epithelium. They believe that this model could uncover new biological mechanisms and assist in developing new tools to treat the disease.

IPF arises from low-grade insults to the alveolar epithelium, which exhaust stem cell capacity and activate pathways that result in progressive tissue remodelling. According to the paper, a major factor limiting understanding of IPF is a deficiency of disease models, particularly in vitro models that can recapitulate the full complement of molecular attributes in the human condition.

The team developed the model by exposing mouse alveolar epithelial cells to repeated, low doses of bleomycin, instead of usual one-time exposures. They uncovered changes strikingly similar to those in the IPF lung epithelium, including the acquisition of multiple phenotypic and functional characteristics of senescent cells and the adoption of previously described changes in mitochondrial homeostasis.

The researchers also uncovered dramatic changes in cellular metabolism and detected a profound loss of proteostasis, as characterised by the accumulation of cytoplasmic protein aggregates, dysregulated expression of chaperone proteins and decreased activity of the ubiquitin proteasome system.

“Given its low cost and ease of implementation, we believe our model is ideally suited for uncovering the molecular underpinnings driving mitochondrial dysfunction, cellular senescence and loss of proteostasis in IPF,” concluded the team. “Further, we believe our model is also ideally suited for high-throughput testing of novel pharmacological compounds directed at the alveolar epithelium. This includes drugs aimed at eliminating dysfunction epithelial cells, such as senolytic medications and agents that aim to restore health to the IPF alveolar epithelium.”

The study was published in Aging.