Researchers have created a tool that allows glycomics datasets to be analysed using artificial intelligence for early cancer diagnoses. 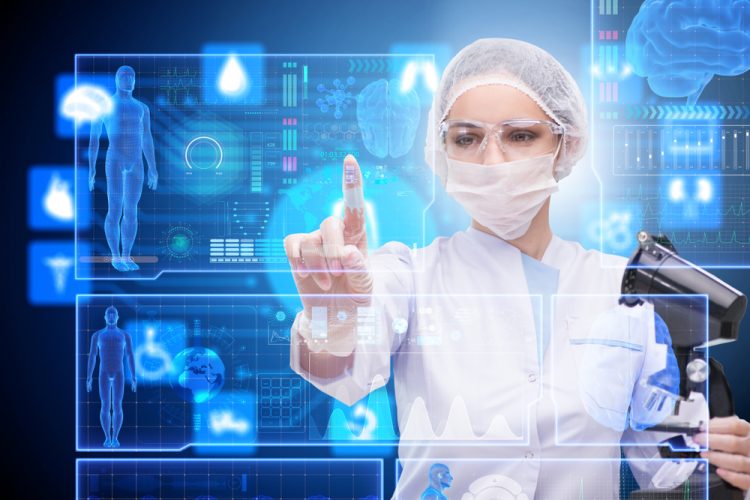 GlyCompare takes a systems-level perspective that accounts for shared biosynthetic pathways of glycans within and across samples. According to the team, one of the keys to the GlyCompare approach is that it looks at the biological steps needed to synthesise the subunits that make up glycans, rather than only looking at only the whole glycans themselves, thereby improving the accuracy of statistical analyses of glycomics data.

To introduce their technology, the team demonstrated their ability to enhance comparisons of glycomics datasets by focusing on the hidden relationships between glycans in several contexts, including gastric cancer tissues. They used cancer as a useful example considering the importance of glycan changes to cancer and its utility for early-stage diagnosis.

“We applied GlyCompare to cancer tissues and showed that while one could not find cancer specific glycans using standard statistical methods, novel biomarkers emerge when processed using our method,” explained UC San Diego Professor of Bioengineering and Paediatrics Nathan Lewis, who is the corresponding author of the paper.

In another analysis, the team showed the method substantially boosts statistical power. The researchers showed that GlyCompare requires half as many samples to obtain equivalent power to detect biomarkers. In the paper, the researchers outline how the methods behind GlyCompare will be transformative for bringing glycomics to the clinic.

The researchers believe that this approach will enable the detection of more subtle changes in glycosylation in many applications, including early stage cancer. Moreover, GlyCompare could lead to new insights on the mechanisms behind the observed changes in glycans that are present.

The team hope that GlyCompare will be widely used in the future and Lewis is part of the founding team of a new start-up that is licensing related intellectual property to commercialise this technology for high value applications, including cancer diagnostics.