Interleukin 13 receptor alpha 2 was found in increased rates in cancer cells that metastasised to the brain and lungs, a new study has shown. 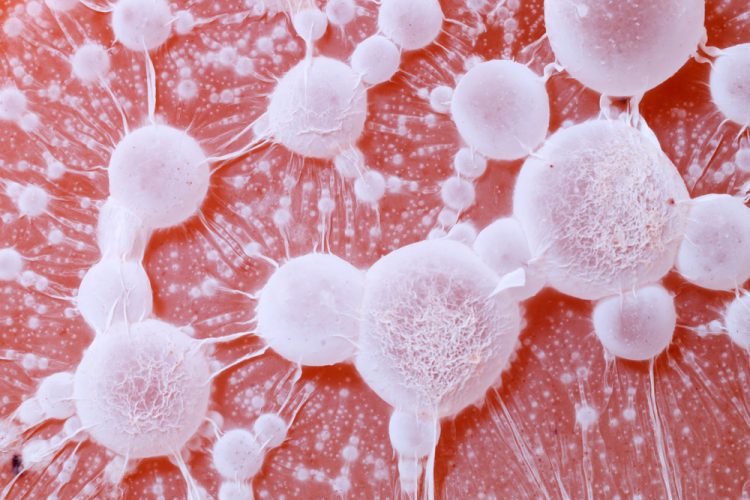 A new study conducted by the University of Colorado, US, has looked specifically at the role of interleukin 13 receptor alpha 2 (IL13Ra2), a protein that is found in increased rates in cancer cells that metastasise to other locations in the body – particularly the brain and lungs.

The team used experimental HER2 breast-brain metastases models both in vitro and in vivo to define IL13Ra2 function. “We found that patients expressing high levels of IL13Ra2 in their brain metastases have worse survival than those expressing low levels of IL13Ra2, but we could not see this correlation when examining the primary tumours. That was important because it suggested that there is adaptation of the cancer cells when they spread to the brain and we could eventually target it,” explained Dr Diana Cittelly, who led the study. “We were able to identify a role for this receptor as a tool in promoting the proliferation and outgrowth of metastasis in the brain.”

As 80 percent of women with brain metastases from breast cancer die within a year of their diagnosis, the team hoped to find a way to target cancer cells after they have spread to the brain. Working on cells in the lab, they identified IL13Ra2 as a likely target for treatment, particularly as the protein has shown vulnerability to CAR T-cell treatment in clinical trials on brain tumours.

“We know that in breast cancer, particularly, there is an increased risk of brain metastasis in younger women, as well as those that have HER-2 positive breast cancers, or a subset of triple-negative breast cancer,” Cittelly continued. “We still do not know exactly what subpopulations of cancer cells can actually grow in the brain, but our studies specifically suggest that there are some interactions with the brain that lead to the up-regulation of the IL13Ra2 receptor as a tool to promote the proliferation in that environment.”

The researchers’ next step is to initiate a collaboration with CAR T-cell experts to further understand how CAR T-cell therapy can be targeted to IL13Ra2. The team also stated that they hope to see clinical trials for patients with breast cancer that has metastasised to the brain, as they are currently left out of clinical trials.

“Patients with brain metastases are often considered terminal and they are excluded from the majority of clinical trials,” Cittelly added. In the clinical scenario, when people are already presenting with a brain metastasis, we could potentially target IL13Ra2 to decrease the outgrowth of those metastases and decrease the progression. If we can target that protein, we can improve the outcomes of these patients.”