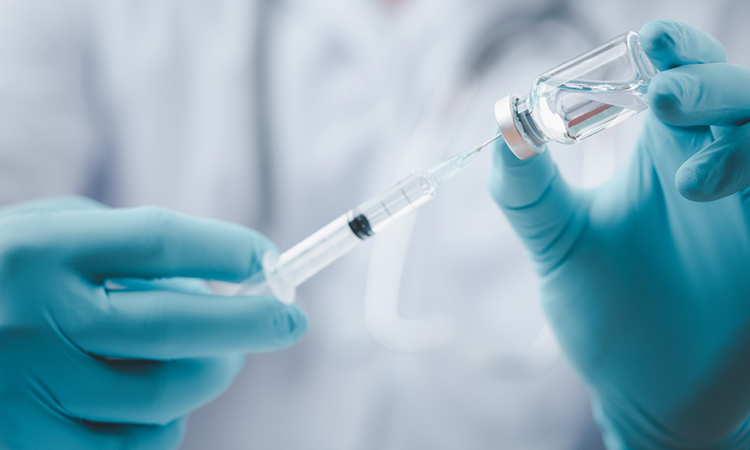 The results suggest that efficient delivery of AMP-CpG to the lymph nodes enables cellular and humoral immunity and can be applied for rapid development of prophylactic or therapeutic vaccine candidates targeting a variety of disease specific antigens.

According to the team, the Spike RBD sequence is an important target for the immune response as it is the target for neutralising antibody responses to SARS-CoV-2. These Spike antigens also contain T-cell epitopes that generate cell mediated immunity. The strong T-cell responses generated by ELI-005 indicate that it may enhance broad protection against these variants since most amino acid regions recognised by T cells have been conserved in variants of concern including the Beta (B.1.351) and Alpha (B.1.1.7) strains.

“We are encouraged by these positive results for ELI-005 demonstrating that delivery of AMP-CpG adjuvant to the lymph nodes induces both cellular and humoral responses to SARS-CoV-2 antigens. This dual response is critical in developing broad protective immunity in patients,” commented Peter DeMuth, vice president of research at Elicio Therapeutics. “The cross-reactivity to variants of concern and induction of potent potentially cross-reactive T cells are crucial benefits as the virus continues to evolve. Although we are still in the early stages of studying this adjuvant, this data shows AMP-CpG has the potential to enhance a broad spectrum of vaccines beyond SARS-CoV-2.”

Data from the summit can be found here.