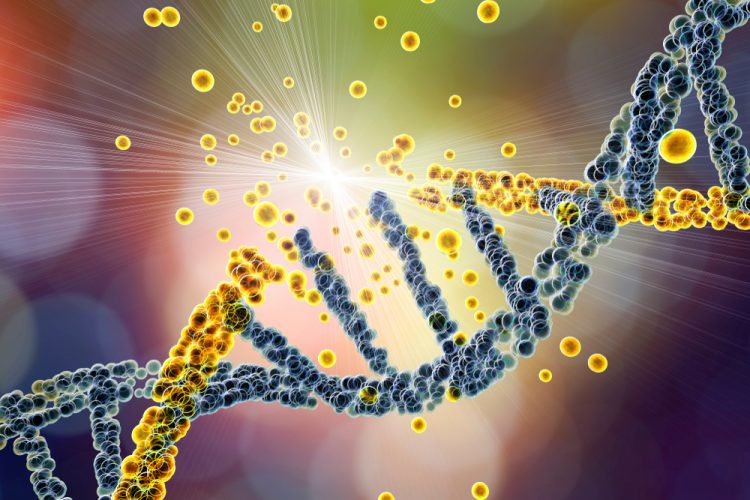 Researchers at the University of California (UC) San Diego and Rady Children’s Institute for Genomic Medicine, both US, have described a previously unknown genetic condition that affects children, and identified a potential method to prevent the gene mutation by administering a drug during pregnancy.

The study, published in NEJM, involved researchers in Egypt, India, the United Arab Emirates, Brazil and the US. “Although different doctors were caring for these children, all of the children showed the same symptoms and all had DNA mutations in the same gene,” explained senior author Joseph Gleeson.

The team dubbed the condition “Zaki syndrome” after co-author Maha Zaki of the National Research Center, Egypt, who first spotted the condition. Zaki syndrome affects prenatal development of several organs of the body, including eyes, brain, hands, kidneys and heart. As a result, children suffer from lifelong disabilities. The condition appears to be rare, but future studies are required to determine prevalence.

“We have been perplexed by children with this condition for many years,” continued Gleeson. “We had observed children around the world with DNA mutations in the Wnt-less (WLS) gene, but did not recognise that they all had the same disease until doctors compared clinical notes. We realised we were dealing with a new syndrome that can be recognised by clinicians, and potentially prevented.”

The scientists generated stem cells and mouse models for Zaki syndrome, and treated the condition with a drug called CHIR99021, which boosts Wnt signalling. In each mouse model, they found CHIR99021 boosted Wnt signals and restored development. Remarkably, mouse embryos grew body parts that had been missing and organs resumed normal growth.

“The results were very surprising because it was assumed that structural birth defects like Zaki syndrome could not be prevented with a drug,” added first author Guoliang Chai. “We can see this drug, or drugs like it, eventually being used to prevent birth defects, if the babies can be diagnosed early enough.”