Scientists have revealed a way to use gene therapy to turn glial brain cells into neurons, restoring vision and potentially restoring motor function. 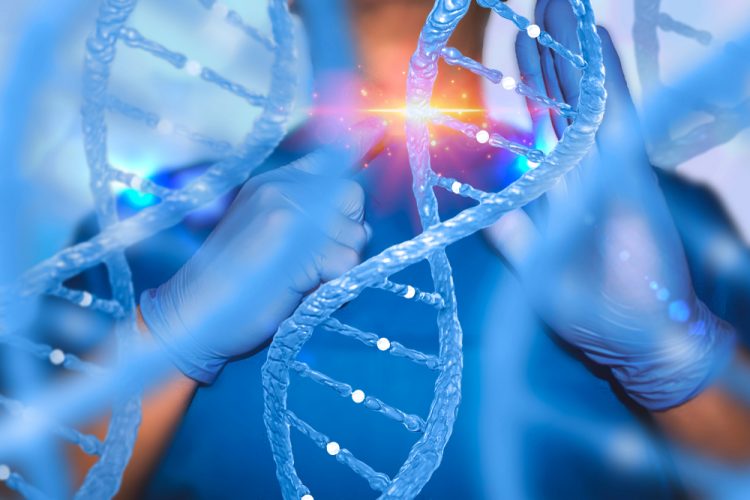 A team at Purdue University, US, in collaboration with Jinan University, China, has discovered a way to use gene therapy to turn glial brain cells into neurons, restoring visual function and offering hope for a way to restore motor function.

The researchers explained that the brain can sometimes remap its neural pathways enough to restore some visual function after ischemic injury, or a stroke, however that process is slow and inefficient and for some patients, it never happens at all. Meanwhile, stem cell therapy relies on finding an immune match which is cumbersome and difficult.

The team therefore used gene therapy as a method to restore vision after stroke in mouse models. According to the paper, they investigated the effect of NeuroD1-mediated reprogramming on visual cortical circuit integration and functional recovery in a mouse model of ischemic injury.

After performing electrophysiological extracellular recordings and two-photon calcium imaging of reprogrammed cells in vivo and mapping the synaptic connections formed onto these cells, the team discovered that NeuroD1 reprogrammed neurons were integrated into the cortical microcircuit and acquired direct visual responses.

“We are directly reprogramming the local glial cells into neurons,” explained associate professor Alexander Chubykin, who led the study. “We do not have to implant new cells, so there is no immunogenic rejection. This process is easier to do than stem cell therapy and there is less damage to the brain. We are helping the brain heal itself. We can see the connections between the old neurons and the newly reprogrammed neurons get re-established. We can watch the mice get their vision back.”

The team stated that their research, published Frontiers in Cell and Developmental Biology, is especially important because visual function is easier than motor skills to measure accurately. Perfecting and understanding this new gene therapy technique could thus lead to a similar technique re-establishing motor function, bridging the gap in understanding between the basic interpretation of the neurons and the function of the organs.