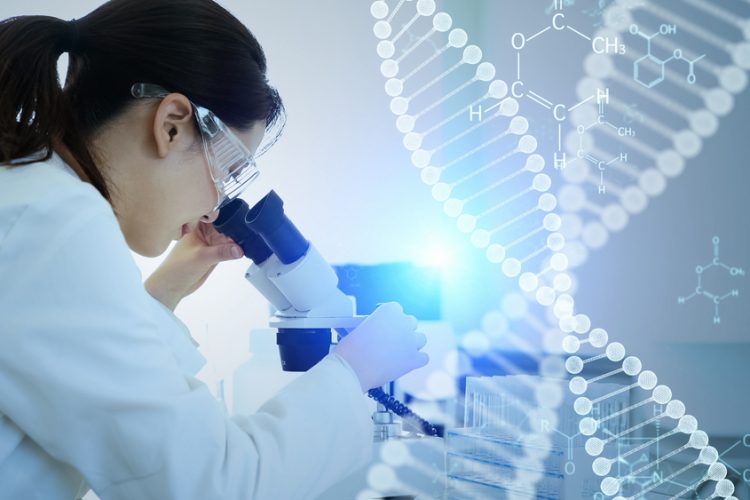 A team at Arizona State University, US, are furthering the field of microscopy by refining a technique known as cryogenic electron microscopy (cryo-EM). This approach, known as maximum entropy, is ideally suited to the refinement of cryo-EM data, producing the most unbiased structural model of a biological sample and could aid in developing effective treatments for a range of diseases.

Like other forms of electron microscopy, cryo-EM replaces photons of light used for illuminating samples in conventional light microscopy with a beam of electrons. As resolution of an object by microscopy is limited to roughly one half the wavelength of light used to illuminate the sample, the shorter wavelengths of electrons, which are dependent on their momentum, enable scientists to visualise tiny structures with astonishing clarity.

cryo-EM hits its stride is particularly useful in imaging large, complex biomolecules. However, when researchers try to produce a three-dimensional (3D) structural model from the raw data provided in the initial two-dimensional (2D) density map of the molecule, this has previously involved making an educated guess about what the structure may look like and fitting the information provided in the density map into this model.

The new approach, detailed in Matter, instead makes no assumptions about the final molecular structure apart from constraints that are known with certainty. By producing the most unbiased structure, this maximum entropy approach can help researchers fill in the blanks during structural determination, better accounting for the contribution of various conformations that may exist at very low frequency.

The new study presents six examples of elaborately folded proteins of various sizes, including large membrane and multi-domain systems. The results emphasise the ability of a maximum entropy statistical package known as CryoFold to discover molecular ensembles, including rare low-probability structures that have been experimentally validated and recognised as functionally relevant.

The team stated that the maximum entropy technique can be used in conjunction with existing methods of data fitting in an iterative process capable of turning low resolution data into high resolution, 3D structures with a high degree of confidence. Such advances are helping cryo-EM reach its full potential by characterising the entire conformational landscape of proteins and other important biomolecules.

“This work integrates multiple physics-based approaches to refine protein structures from cryo-EM data, providing not a single, static image of the protein, but rather a collection of structures, which is more representative of the true, dynamic nature of proteins,” said co-author Chitrak Gupta. Since proteins are the primary targets of most pharmaceutical drugs, the team explained, the technique would therefore be useful for designing more effective treatments with fewer side effects.