Scientists have found that Hutchinson-Gilford Progeria Syndrome (HGPS) can be prevented with treatments targeting the cardiovascular system using a novel mouse model. 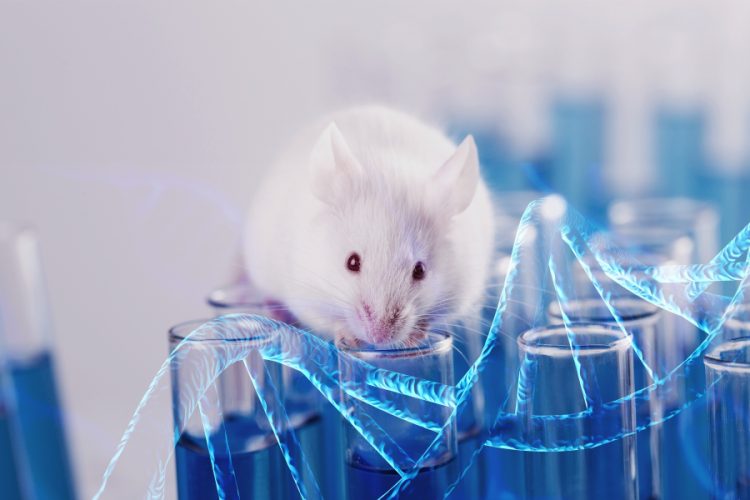 A team at the Centro Nacional de Investigaciones Cardiovasculares Carlos III (CNIC) and the Spanish Cardiovascular Research Network (CIBERCV), both Spain, have created the first animal model to develop Hutchinson-Gilford Progeria Syndrome (HGPS). Using the new model, the researchers have demonstrated that it is possible to treat HGPS.

HGPS is caused by a mutation in the LMNA gene and is characterised by accelerated ageing and death in the second decade of life, principally due to cardiovascular complications derived from atherosclerosis. In the absence of mutations, LMNA encodes type A lamin proteins (Lamins A and C). The mutation found in HGPS patients results in the synthesis of progerin, a mutant protein that provokes multiple molecular and cellular alterations in the tissues where it accumulates, causing their life to pass at an highly accelerated rate.

Joint first authors Drs Amanda Sánchez López and Carla Espinós Estévez explained that while some palliative progeria therapies are effective in animal models, their therapeutic benefit is very limited. “A true cure would require the elimination of the culprit mutation,” commented López. However, this is not yet possible and progeria is only diagnosed once the first symptoms have already appeared. “We therefore sought to reverse symptoms once they are already present and to determine how long treatment could be delayed and still have a beneficial impact,” explained Estévez.

The team used CRISPR-Cas9 technology to generate HGPSrev mice and found that elimination of progerin and restoration of lamin A expression increased life expectancy by 84.5 percent in HGPSrev mice with very mild symptoms. Moreover, this approach extended lifespan by 6.7 percent, including in mice with very advanced symptoms.

These results establish not only that starting treatment when symptoms are mild has a huge positive impact, but also that treatment can be beneficial no matter how late it is started. The study, published in Circulation, also establishes that the cardiovascular alterations and early death associated with HGPS can be prevented with treatments specifically targeting cells of the cardiovascular system.

“We managed to prevent vascular alterations and normalise survival in progeric mice by eliminating progerin expression and restoring lamin A expression specifically in vascular smooth cells and cardiomyocytes, even though other cell types remained diseased,” explained Andrés.

The researchers concluded that these results could contribute to the design of future clinical treatments, given that they suggest that strategies exclusively targeting the cardiovascular system could have a very significantly beneficial effect on patients’ life quality and expectancy.