The gene therapy restored the ability of neurons to convert levodopa to dopamine and may help develop therapies to slow disease progression. 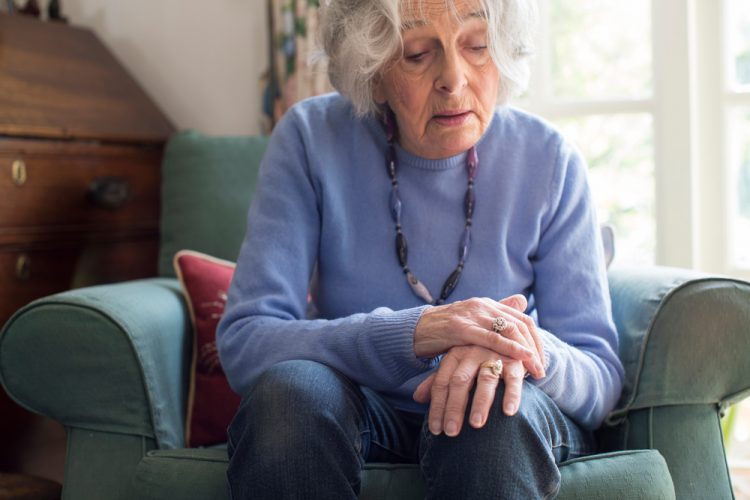 A pre-clinical study conducted by Northwestern University, US, has revealed that a new gene therapy targeting a small brain region boosts levodopa’s effects against Parkinson’s disease in mouse models. The findings may help develop therapies to slow disease progression and treat late-stage Parkinson’s.

In late-stage Parkinson’s disease, the drug levodopa becomes less effective in treating symptoms because of the inexorable loss of dopamine-releasing neurons. In this pre-clinical study, the gene therapy targeted the substantia nigra, the small brain region where these neurons reside, substantially boosting the benefits of levodopa.

Specifically, the gene therapy, detailed in Nature, restored the ability of neurons in the substantia nigra to convert levodopa to dopamine, thereby allowing levodopa to recreate the environment found in a healthy brain and eliminate the aberrant brain activity responsible for difficulty in moving.

This is the first time there has been definitive evidence that injury to mitochondria in dopamine-releasing neurons is enough to cause a human-like parkinsonsism in a mouse.”

In addition to providing a clear target for disease-modifying therapies, the study provides a model of Parkinson’s disease before clinical symptoms appear. The slow, progressive loss of dopamine-releasing neurons in the model allowed researchers to observe what may be happening in the brain well before movement becomes difficult.

“The development of effective therapies to slow or stop Parkinson’s disease progression requires scientists know what causes it,” explained lead study author D. James Surmeier. “This is the first time there has been definitive evidence that injury to mitochondria in dopamine-releasing neurons is enough to cause a human-like parkinsonsism in a mouse. Whether mitochondrial damage was a cause or consequence of the disease has long been debated. Now that this issue is resolved, we can focus our attention on developing therapies to preserve their function and slow the loss of these neurons.”