In a pre-clinical study, fibrinogen increased the death of mouse brain neurons, suggeting fibrin can have similar toxic effects on neurons. 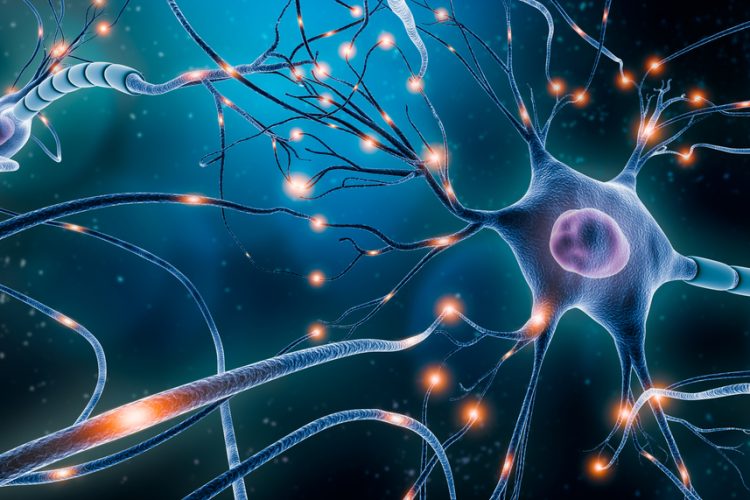 A team at the University of South Florida, US, have discovered that soluble fibrinogen can connect directly with neurons and cause a damaging inflammatory reaction , revealing a potential drug target against neurodegenerative diseases.

Prior research has shown that inflammatory disease is associated with a higher concentration of fibrinogen in the blood, increased generation of potentially damaging free radicals, neuronal cell activation and microvascular permeability. In previous studies using their mouse model for mild-to-moderate traumatic brain injury, the team reported that the protein accumulated in spaces between the microvessels and astrocytes and activated the astrocytes after crossing the vascular wall. This activation coincided with increased neurodegeneration and reduced short-term memory.

In this pre-clinical study, published in Biomolecules, researchers found that before soluble fibrinogen is converted into insoluble fibrin molecules that can adversely accumulate, it can connect directly with neurons and subsequently incite an inflammatory reaction. The researchers further discovered that the protein specifically binds to two receptors on the surface of neurons: cellular prion protein (PrPC) and intracellular adhesion molecule-1 (ICAM-1).

“Fibrinogen is one of the overlooked culprits involved in the processes of neurodegeneration and resulting memory loss,” explained principal investigator Professor David Lominadze. “Our study shows that fibrinogen is not only a marker of inflammation but can be a cause of inflammation in the brain.”

The team treated healthy mouse brain neurons grown in a petri dish with fibrinogen which increased the death of these neurons, a process that was not influenced by the presence or absence of a thrombin inhibitor preventing the conversion of fibrinogen to fibrin. The finding suggests that soluble fibrinogen and, at later stages, fibrin can have similar toxic effects on neurons. Furthermore, blocking the function of PrPC and ICAM-1 fibrinogen receptors on the surface of neurons  reduced inflammatory reactions resulting in neurodegeneration.

“The study revealed that an interaction between fibrinogen and neurons induced an increase in the expression of proinflammatory cytokine interleukin-6 (IL-6), enhanced oxidative damage, and neuronal death, in part due to its direct association (contact) with neuronal PrPC and ICAM-1,” the study authors concluded.

While more research is needed, Lominadze believes that the study opens numerous avenues for therapeutic solutions, such as dampening general inflammation, decreasing fibrinogen concentration in the blood by reducing the synthesis of fibrinogen, and blocking the binding of fibrinogen to its neuron receptors.