Researchers have found that damage to mitochondria due to sepsis may be the cause of muscle weakness in mice. 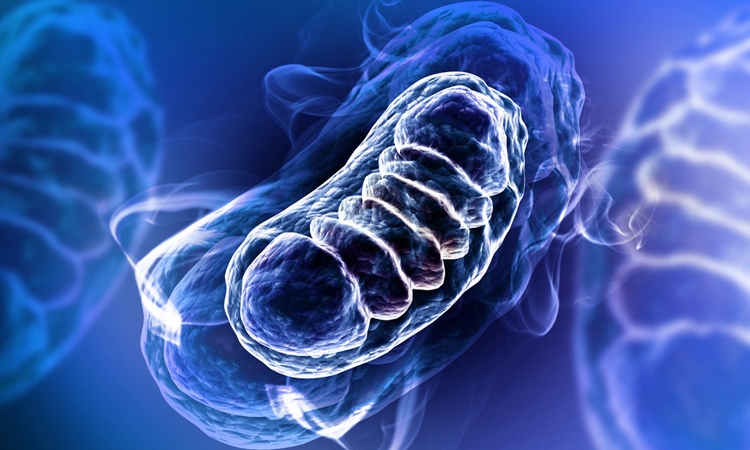 According to a new study, damage to energy-producing mitochondria may underlie prolonged muscle weakness following a sepsis-like condition in mice.

The researchers, from the University of Kentucky, US, say the findings could explain why humans struggle to regain strength after sepsis recovery and suggest the need for antioxidant or other alternative treatments to restore muscle health.

“Researchers had not previously been able to study the causes of long-term weakness because animal models which capture the long-term effects of sepsis did not exist,” explains lead author Dr Allison Owen, who conducted the research as a PhD student.

The team developed and studied a mouse model of muscle weakness after sepsis recovery, confirming that reduced muscle strength in the mice was not caused by a loss of muscle. They also looked for signs of ongoing inflammation in the muscle that might contribute to weakness and found that this did not appear to be the cause.

Instead, they discovered that energy-producing mitochondria in the animals’ muscle cells were abnormal and showed signs of ongoing oxidative damage.

“This suggests that chronic muscle weakness among sepsis survivors is not due to muscle wasting, but rather caused by the loss of muscle quality,” Owen says. 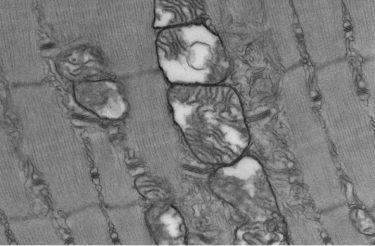 While current treatments for post-sepsis weakness aim to help patients rebuild muscle mass, these results hint at the need for antioxidant therapies or other treatments to restore mitochondrial health in muscles.

“This work may eventually benefit the millions of sepsis survivors who are discharged from the hospital every year and experience prolonged physical weakness and fatigue,” says senior author Dr Hiroshi Saito, Professor in the Department of Surgery at the University of Kentucky. “It provides evidence that therapeutic strategies aimed at restoring mitochondrial health, in addition to restoring muscle mass, may allow survivors to regain strength and improve their quality of life after sepsis.”

The results were published in eLife.