Macaques were protected against SARS-CoV-2 infection both after an initial infection and vaccination with a prototype vaccine, researchers suggest humans could respond similarly. 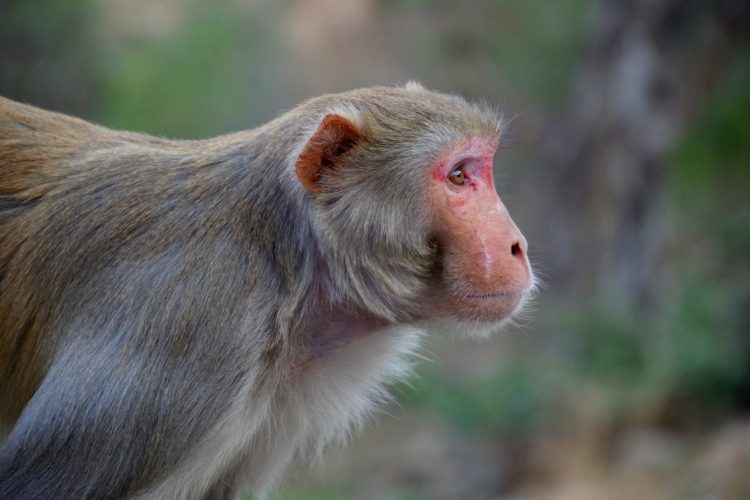 Non-human primates have been shown to develop protective immunity against SARS-CoV-2 infection, both from a natural infection and vaccination. The two studies in macaques suggest humans could also develop immunity to the virus causing the COVID-19 pandemic.

The researchers suggest their studies are some of the first to show that a COVID-19 vaccine may be effective in protecting against further immune challenges by SARS-CoV-2.

One of the unanswered questions surrounding the pandemic is whether infection by SARS-CoV-2 results in protective immunity against re-exposure. With no human data currently available on this topic, scientists developing a rhesus macaque model of SARS-CoV-2 infection tested whether a prior infection protected the animals against reinfection.

Abishek Chandrashekar, Ralph Baric, Dan Barouch and colleagues infected nine adult rhesus macaques with SARS-CoV-2, 35 days after they cleared the infection the macaques were exposed to SARS-CoV-2 again. According to the study published in Science, all the animals showed little to no symptoms after re-challenge and exhibited immune responses that protected against the second infection.

Several of the same researchers, this time led by Jingyou Yu, also worked on a study using SARS-CoV-2 DNA containing vaccine candidates. The team designed vaccine prototypes that expressed six different forms of the SARS-CoV-2 spike (S) protein, used by the virus to bind and invade human cells. The DNA contained in the vaccines allows the host to make the S proteins, generating an antibody response.

In this study, also published in Science, 35 adult rhesus macaques were vaccinated in initial rounds and boost immunisations. Yu and colleagues reported the macaques exhibited similar humoral and cellular responses to those in the Chandrashekar study.

The team highlighted that post-vaccination, intranasal infection with SARS-CoV-2 six weeks later resulted in serous antibody levels sufficient to neutralise the virus in two weeks. According to the authors, the levels observed were similar to those seen in humans recovering from SARS-CoV-2 infection.

They concluded that further research would be needed to determine the optimal platforms for a human vaccine but hoped their work would accelerate the development of potential vaccine candidates.