Russian researchers have created a process for the development of mouse models for use in pre-clinical studies of COVID-19 treatments and vaccines. 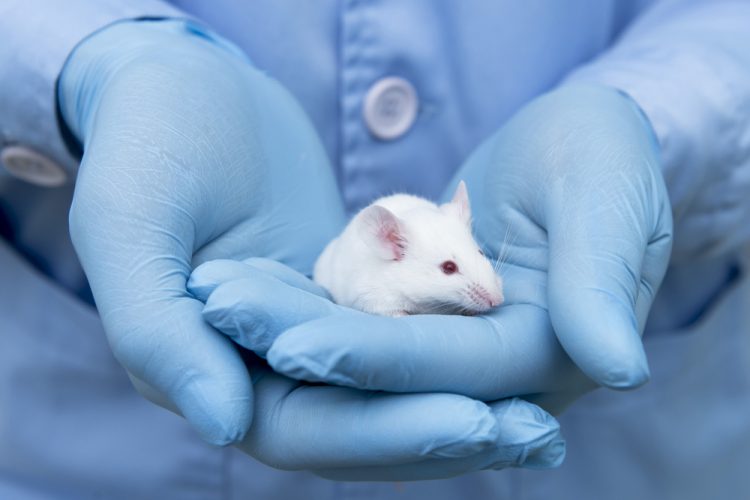 Scientists from the Institute of Gene Biology of the Russian Academy of Sciences, the State Virology and Biotechnology Research Center (Vector) and Belgorod University, all Russia, have announced they are working on the development of SARS-CoV-2-sensitive mice to be used as a murine model in tests of potential COVID-19 vaccines and drugs.

To create this line of mice, the researchers have formulated a two-step concept. Firstly, the mice are made biologically safe for routine laboratory practice. Secondly, in order for the mice to be efficient for non-clinical trials, they need to experience symptoms and pathogenesis as human-like as possible. The scientists believe that they have everything necessary to implement this conception and expect the first results as early as June 2020.

“SARS-CoV-2-inoculated mice will have a human-like pathogenesis and symptoms of the COVID-19. The key difference between a new model and the existing ones will be its biological safety – animals will become sensitive to SARS-CoV-2 only after activation in conditions of a virological laboratory. It makes it possible to nullify the contagion risk for the staff working in nurseries and non-specialised laboratories during a pandemic,” the team explained.

Data shows that there are two key proteins in the human cells, which are involved in virus entry. The angiotensin-converting enzyme 2 (ACE2) is the direct and main target of coronaviruses. Three lines of transgenic mice with the human ACE2 variant have been found to be susceptible to the SARS-CoV, a causative agent of the severe acute respiratory syndrome (SARS) outbreak. However, it was shown that in addition to ACE2, a molecular pathway of coronavirus invasion contains another important link: the enzyme transmembrane protease serine 2 (TMPRSS2). The blocking of TMPRSS2 prevents SARS-CoV-2 entry on the cell culture in vitro. 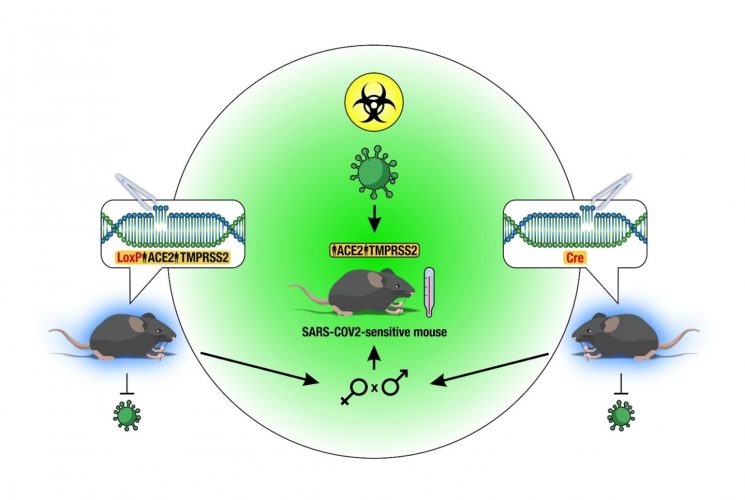 To obtain mice with human-like COVID-19 symptoms and pathology, the researchers will introduce human ACE2 and TMPRSS2 genes into the murine genome under the mice’s own TMPRSS2 promoter. Another key decision on the way of creating the new model is to ensure that SARS-CoV-2 sensitivity is inducible only after the introduction of LoxP sites in front of the human ACE2 and TMPRSS2 genes. As a result, human genes in a murine genome will turn on once a crossbreeding with mice expressing Cre-recombinase occurs.

“The main trick here is that this crossbreed will only happen in specialised virological laboratories, which will prevent the novel line of mice from becoming an infection ‘reservoir’ in ordinary laboratories,” said the researchers.

The study was published in the journal Research Results and Pharmacology.