Researchers have unravelled the viral transcriptome and translatome of the herpes simplex virus (HSV-1) to aid disease research and immunotherapy. 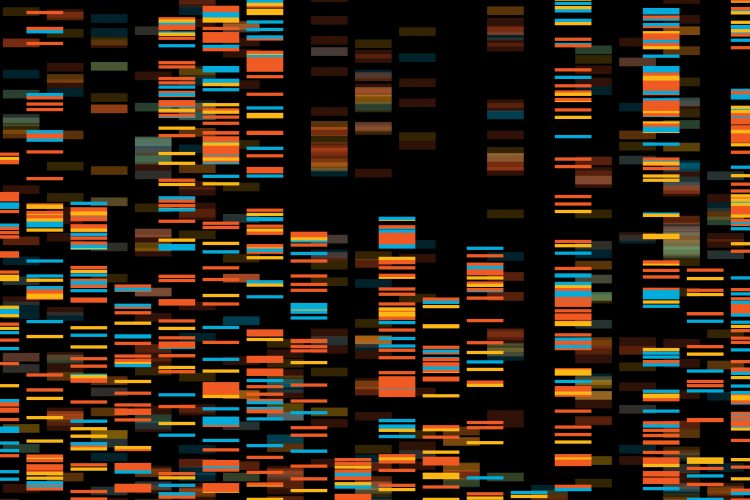 Scientists have conducted a genome study of the herpes simplex virus 1 (HSV-1), which they say can be used to better understand the disease and develop of HSV-1-based oncolytic viruses for the immunotherapy of certain tumours.

The research was led by scientists at Julius-Maximilians-Universität (JMU) Würzburg, Germany, along with other institutions.

Until now, scientists thought that there were approximately 80 so-called open reading frames (ORFs) in the genome of HSV-1 – the locations in the genome where the information in the DNA is read and translated into proteins. However, the researchers revealed that there are a lot more, with 284 ORFs. These are translated from hundreds of novel viral transcripts, which have now also been identified with base-pair resolution by computational integration of multi-omics data.

“We… provide a genome browser that visualises all the obtained data from whole genome to single-nucleotide resolution,” write the authors of the study.

“The new findings now make it possible to study the individual genes of the virus much more precisely than before,” said co-lead researcher Professor Lars Dölken, head of the JMU Chair of Virology.

An infection with HSV-1 type can also have serious consequences; HSV-1 can cause life-threatening pneumonia in patients in intensive care units and in healthy people it can cause encephalitis, which often leads to permanent brain damage.

According to the researchers, the data are not only important for a better understanding of the virus itself. They also have other implications, for example for the development of HSV-1-based oncolytic viruses. These are viruses that are used in immunological therapies of certain tumour diseases, such as malignant melanoma.