Novel promoters based on those in the herpes viruses, enabled delivery of larger genes and increased the period they were active in the nervous system. 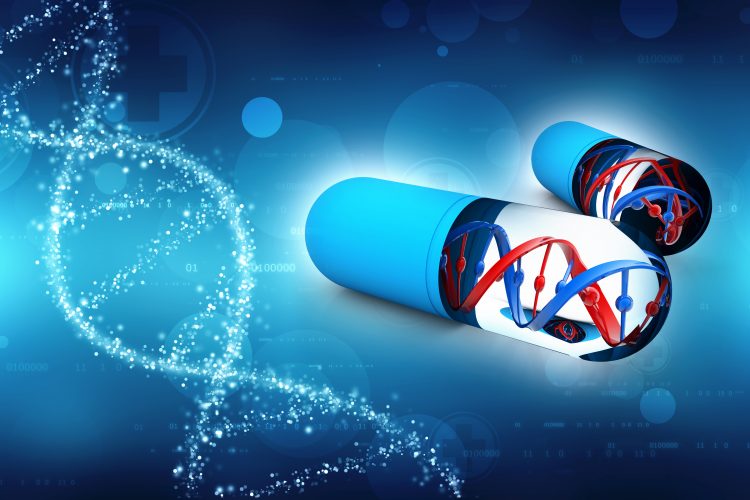 Novel promoter sequences have been developed to improve gene therapy treatments for neurological diseases. The researchers suggest these engineered promoters should allow for the delivery of both larger genes and also enable them to remain active for longer.

Esteban Engel, a researcher in viral neuroengineering in the Princeton Neuroscience Institute, US, and his team have developed new gene promoters for use in gene therapy. The practice of replacing faulty genes or adding additional functional ones to augment a deficit or damage is thought to be a promising strategy for treating many diseases, including neurodegenerative diseases like Parkinson’s and Alzheimer’s.

To deliver these genes to the required cells, scientists often use viral vectors – engineered viruses that cannot cause disease but have all the necessary viral machinery to enter human host cells. One of the most commonly used examples is adeno-associated virus (AAV), because it is relatively harmless.

The team reported their promoters occupied much less space than existing ones, which could enable larger genes or multiple genes to be transported in the vectors. They also observed the new promoters are long-lasting, being less prone to repression or inactivation than most, so the therapeutic genes are active for long periods of time.

The team established that these novel promoters could work with AAVs as well as other viral and non-viral gene-delivery systems.

The research was published in the journal Molecular Therapy: Methods & Clinical Development.