Engineered protein could be used to treat type 2 diabetes

An engineered form of the SMOC1 protein has shown success as a type 2 diabetes treatment in animal models, say researchers. 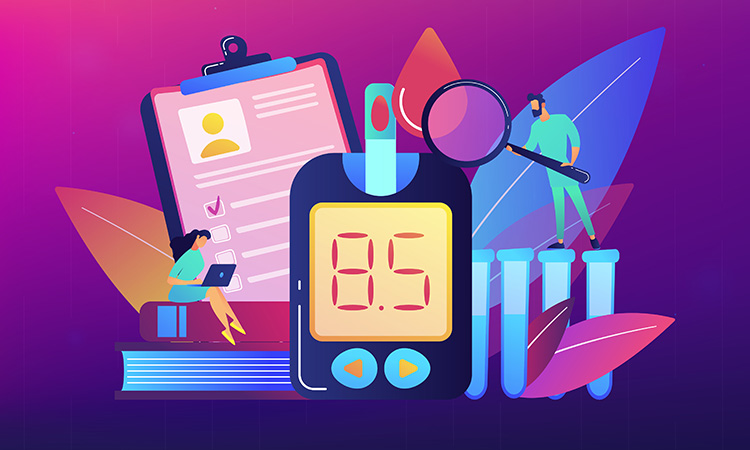 According to researchers, their discovery of how a protein works in the liver could lead to a more effective type 2 diabetes drug.

The University of Melbourne, Australia, study found that the SMOC1 protein, which is naturally produced by the liver, can decrease blood glucose levels. The team say that an engineered form of SMOC1 could therefore potentially treat people with type 2 diabetes.

“We knew that SMOC1 existed but its role in regulating blood glucose was unknown,” said study lead author and University of Melbourne senior research fellow Dr Magdalene Montgomery. “We discovered SMOC1 as a protein that was secreted by the liver when blood glucose levels are high, suggesting that SMOC1 might play a role in blood glucose control. This turned out to be true.”

The researchers engineered a long-lasting form of SMOC1 that they found reduced blood glucose levels in diabetic animal models.

“We anticipate, based on animal studies, that SMOC1 would be effective in people with newly diagnosed and advanced type 2 diabetes,” said senior author Professor Matthew Watt. “We have also shown that SMOC1 improves glucose metabolism in human liver cells, so we are certainly optimistic that SMOC1 will be effective in humans.”

While the research showed great promise, Professor Watt said it was unlikely to be effective for type 1 diabetes patients as they had insulin deficiency and this therapy does not overcome that problem.

He said the new treatment would be unique among known type 2 diabetes medications. It would likely be injected once a week, although the team are working on other methods. “The injectable could move to human trials relatively quickly with the right support,” Professor Watt said. “The alternative approaches would be a long way off.”