New research has explored the role of nasal bacteria to better develop intranasal vaccines for viruses such as COVID-19 and flu. 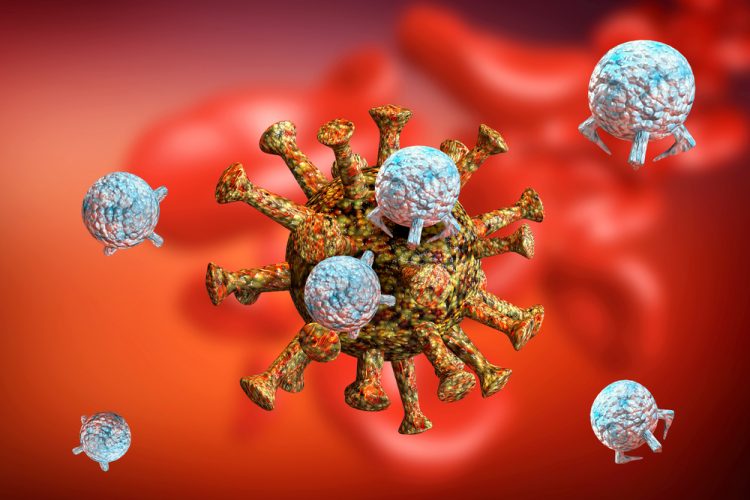 A team at the University of Tokyo, Japan, have been investigating the critical role of nasal bacteria to provide clues on developing more effective intranasal vaccines for COVID-19 and flu. The team hope that their research will lead to the production of such vaccines in the near future.

“Our study shows that both integrity and amounts of nasal bacteria may be critical for effective intranasal vaccine,” concluded Ichinohe. “We showed that oral bacteria-combined intranasal vaccine protects from influenza virus and SARS-CoV-2 infection.”