The CRISPR-based therapy called EBT-101 excised HIV proviral DNA from the genomes of different cells and tissues in human cells and mice. 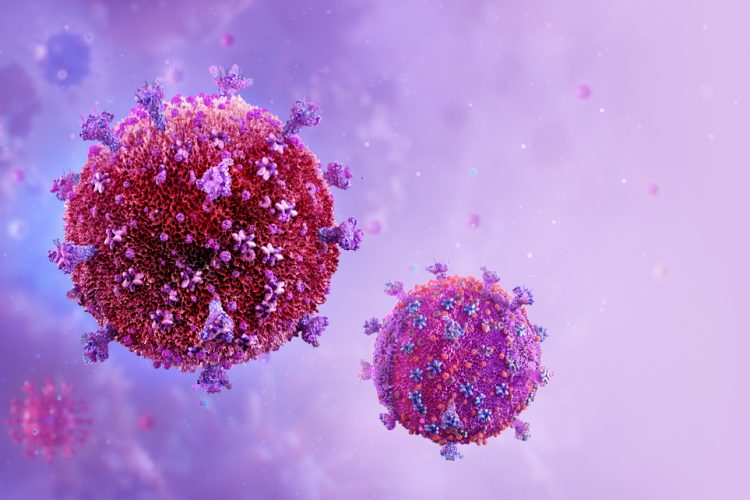 Scientists at Temple University, US, have developed a novel CRISPR-based gene-editing technology for targeting and eliminating HIV from infected cells that has shown great promise in recent pre-clinical studies. According to the researchers, the revolutionising therapy, known as EBT-101, could become the first functional cure for chronic HIV infection.

In pre-clinical studies, the research team showed that EBT-101 can effectively excise HIV proviral DNA from the genomes of different cells and tissues, including HIV-infected human cells and cells and tissues of humanised mice. In addition, the researchers further demonstrated that the CRISPR gene-editing technology can eliminate SIV – a virus closely related to HIV – from the genomes of non-human primates.

“Temple-based pre-clinical studies, in both small animal and primate models, have successfully shown that CRISPR-based therapies are safe and effective,” stated researcher Dr Tricia Burdo, associate professor and associate chair at the Department of Microbiology, Immunology, and Inflammation. “These studies have paved the way to advance this technology with a primary focus of bringing this therapy to the HIV community to improve long-term outcomes.”

The therapy has been accepted as an Investigational New Drug (IND) by the US Food and Drug Administration (FDA), opening the way to the first Phase I/II clinical trials of a CRISPR-based therapy for HIV infection. The clinical trials will be initiated and managed by BioTherapeutics.

“For EBT-101 to gain FDA clearance for testing in clinical trials is testament to the amazing work that Drs. Khalili and Burdo and their teams have done,” added Dr Amy J. Goldberg, Interim Dean at Temple University. “It takes vast scientific skill and innovation to create a therapy with life-changing potential.”