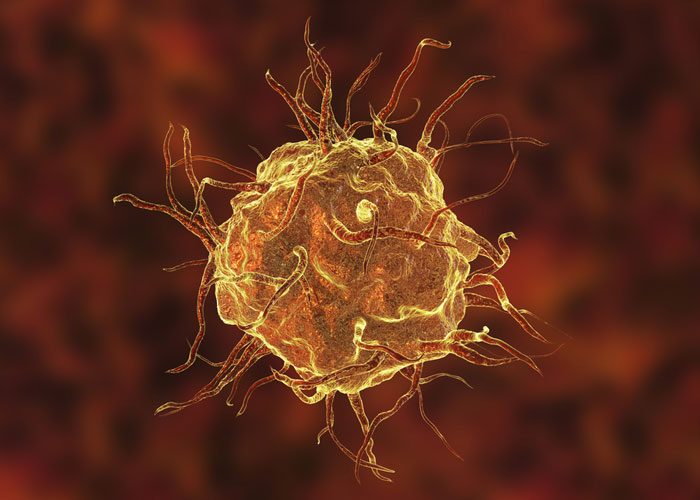 New research for the first time has shown that mature monocytes express the CXCR7 receptor on their surface. This receptor may be a therapeutic target for controlling inflammation in the brain associated with diseases like multiple sclerosis, Parkinson’s and AIDS.

“Since mature monocytes appear to be the only white blood cells that primarily use CXCR7 to respond to the CXCL12 brain stimulus, we may have hit upon a novel method to block inflammation and HIV infection in the brain,” said Dr Mike Veenstra, a researcher involved in the work from the Departments of Pathology, and Microbiology and Immunology, at Albert Einstein College of Medicine in Bronx, New York.

“We hope our findings spur further research and development of targets against the receptor so that novel treatment for NeuroAIDS and other diseases can become readily available,”he added.

To conduct the experiment, Dr Joan W. Berman and colleagues obtained cells from the peripheral blood of HIV-negative and HIV-infected individuals. Within these cells, the researchers examined the surface receptors CXCR4 and CXCR7 that were expressed on mature monocytes.

They then performed blocking studies with pharmacological agents against each of the receptors using a tissue culture model of the human blood-brain barrier to determine which of the surface receptors was used to enter the brain.

“Migration of blood monocytes to the brain can be involved in many diseases, including autoimmunity and spread of infections like HIV to the brain,” said Dr John Wherry, Deputy Editor of the Journal of Leukocyte Biology. “These new findings might provide a novel approach to prevent these ‘Trojan horses’ in the cases of HIV from transporting their payload to the brain.”