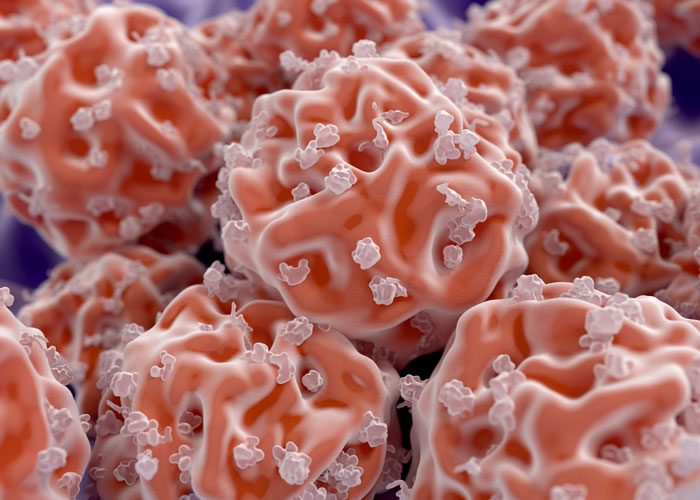 Researchers have identified a specific subset of adult blood stem cells that is exclusively responsible for repopulating the entire blood and immune system after a transplant.

The discovery has the potential to revolutionise blood stem cell transplantation as well as the delivery and targeting of cell and gene therapies that use healthy versions of the self-renewing stem cells to replace ones that are diseased.

Previously it was believed that several subtypes of blood stem cells are involved at different points in enabling a new blood system to take hold, from initial engraftment to a sustained, maintained healthy system.

“These findings came as a surprise; we had thought that there were multiple types of blood stem cells that take on different roles in rebuilding a blood and immune system,” said senior author Dr Hans-Peter Kiem, Endowed Chair for Cell and Gene Therapy and director of the Stem Cell and Gene Therapy Program at the Fred Hutchinson Cancer Research Center.

“This population does it all,” he said.

While the study was done in nonhuman primates, it shows that the newly identified cell corresponds to a subtype of human blood cell, which behaved identically when tested in vitro. Previous studies in mice report identifying such a subtype of blood stem cell, but there was no matching human version of it.

Blood stem cells are the building blocks of healthy bodies. They grow and proliferate into all the cells –T cells, B cells, platelets and more — that constitute the blood and immune systems. Treating blood stem cells or creating healthier versions of them are a focus of the fields of gene therapy and gene editing.

But it’s been unclear which types of blood stem cells are most effective at carrying on the therapies. Finding the best cell target would mean better chances of lower side effects for patients.

“The gold standard target cell population for stem cell gene therapy are cells with the marker CD34,” said lead author Dr Stefan Radtke, a Research Associate in the Kiem Lab at Fred Hutch. “But we used two additional markers to further distinguish the population from the other blood stem cells.”

Using three protein markers that differentiate the cells from other varieties of blood stem cells, the Fred Hutch team found that a subpopulation of about 5 percent of all the blood stem cells did all the work in both early recovery and sustained maintenance of the newly rebuilt system.

Tracking hundreds of thousands of cells in the blood, the Fred Hutch team found that the specific stem cell group — marked as CD34+CD45RA-CD90+ — started rebuilding all different cells of the blood and immune system within 10 days of being infused in nonhuman primates undergoing a transplant.

A year later, the researchers found strong molecular traces of those cells, indicating that the cells were responsible for the ongoing maintenance of the newly transplanted system.

“Our ability to track individual blood cells that developed after transplant was critical to demonstrating that these really are stem cells,” said co-author Dr Jennifer Adair, assistant member at Fred Hutch and an assistant professor of medical oncology at the University of Washington School of Medicine.

The cells potentially could make it much easier to do gene therapies for haemoglobin disorders, AIDS and blood cancers, said Dr Kiem. The discovery may also have important implications for hematopoietic stem cell transplantation since it may lower the risk of graft-versus-host disease, a potentially fatal condition that can occur after hematopoietic stem cell transplants for genetic diseases and blood cancers.

Ultimately, the treatment would work by isolating the subset of stem cells from a human blood sample and then engineering them in the lab to fix genetic flaws or provide disease-fighting powers. Once infused back into the patient, the cells would grow, divide and differentiate into healthy versions of all the cells in the reconstituted system.

The research has been published in Science Translational Medicine.