A protein has been discovered as key for effective chemotherapy, meaning improved treatments for chemotherapy resistance can be developed. 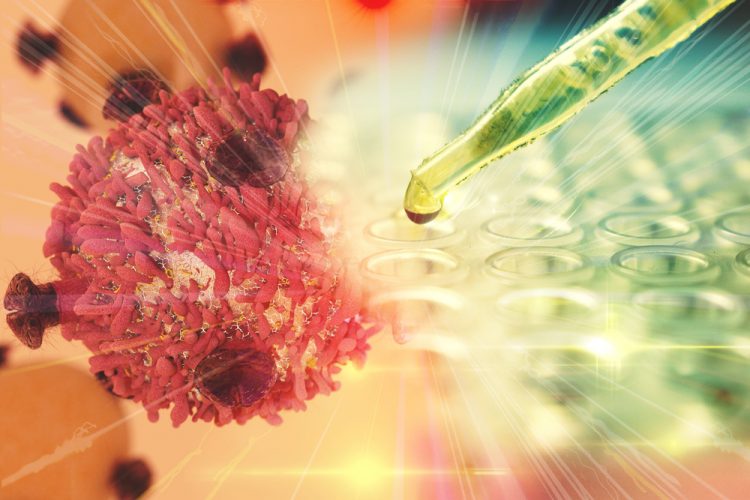 A new study has shown for the first time why some cancers do not respond to treatment with 5-Fluorouracil (5-FU), a highly effective chemotherapy drug. According to the author, the findings are being used to develop a drug to make 5-FU successful in cancers previously resistant to treatment.

The research was conducted by La Trobe University, Australia. The findings showed that 5-FU resistance is linked to a protein called BOK. The study showed that BOK binds with an enzyme called UMPS, enhancing cells’ ability to proliferate. Without BOK, cells struggle to synthesise DNA and they cannot proliferate.

The same enzyme is also responsible for converting 5-FU into its toxic form in cancer. Therefore, to avoid 5-FU’s toxicity, cancer cells turn off BOK. Cancer cells then become dormant and take up less toxic 5-FU, enabling them to survive chemotherapy treatment before mutating to become even more aggressive.

“This shows that without BOK present, there is no point attempting to use 5-FU as an effective chemotherapy treatment,” lead researcher Associate Professor Hamsa Puthalakath said.

“In understanding the science behind chemotherapy resistance, we think that we have found cancer’s ‘Achilles heel’ and this has significant implications for future drug development,” Puthalakath continued.

The findings were published in Proceedings of the National Academy of Sciences (PNAS).