Researchers have created two new cellular models that can be used in the study of ocular diseases and drug testing. 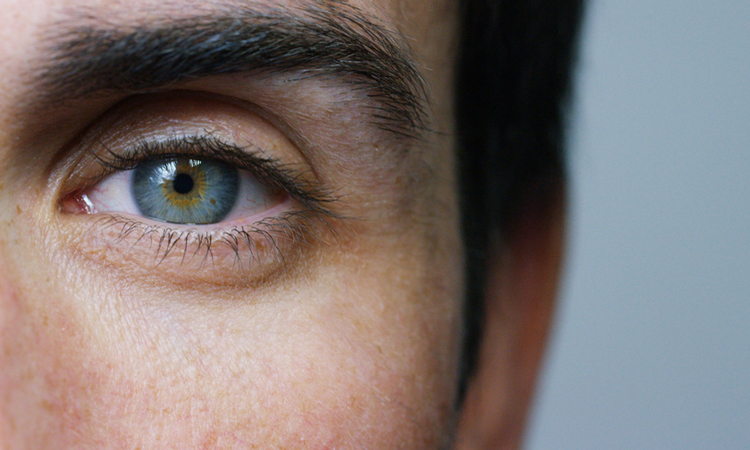 Two new cell models have been developed by researchers with the possibility to explore avenues for ocular drug discovery. According to the scientists, their technologies have advantages over the models currently used in research.

The study, conducted at the University of Eastern Finland, aimed to improve model design for the retinal pigment epithelium (RPE), located in the lack of the eye, forming the outer blood-retinal barrier which plays a key role in diseases such as age-related macular degeneration.

Until now, cultivated retinal pigment cell lines have lacked both pigmentation and the blood-retinal barrier, which has complicated their use.

As the RPE is characterised by strong pigmentation, many drugs bind to cellular pigment and can accumulate in RPE cells. The new cell model makes it possible to study this accumulation in greater detail than before.

In one of the new models, non-pigmented RPE cells can be re-pigmented by feeding them with melanin.

“Re-pigmentation is possible, thanks to the naturally active phagocytosis, or cellular eating, of RPE cells. Instead of just using pigment, we used melanosomes, ie, live pigmented cell organelles, to re-pigment the cells. Our research group has already previously developed a method to isolate live melanosomes. In this study, we showed that the host cell accepts the transferred melanosomes and doesn’t destroy them,” Postdoctoral Researcher Mika Reinisalo says.

In one of the new models, non-pigmented RPE cells can be re-pigmented by feeding them with melanin”

“By using non-pigmented cells as controls, we were able to study how much of a drug given to the cells eventually ends up in the melanosomes. Next, we need to find out for how long the melanosomes can hold on to a drug and whether this causes any harm. The accumulation of drugs in the melanosomes can, on the other hand, make it possible to target drugs at specific tissues,” Reinisalo notes. 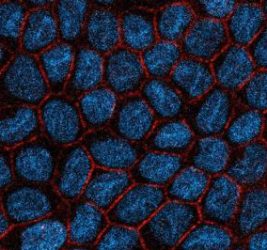 The other model presented by the team earlier this year includes a new RPE cell population that spontaneous arose from the RPE cell line. This forms a tight layer, resembling the real-life epithelial layer of the eye.

“These cells are now known as LEPI cells. We decided to study them in more detail and discovered that in comparison to earlier cell models, LEPI cells are better differentiated and they form a tighter and more realistic barrier through which drugs have to pass,” Postdoctoral Researcher Laura Hellinen says.

The findings were published in Scientific Reports and Pharmaceuticals.