New research has found that the animal model market for disease research and therapeutic testing will exhibit strong growth. 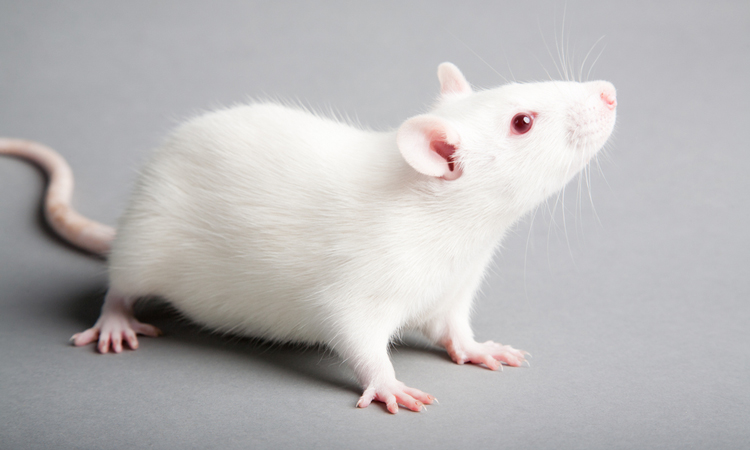 The animal model market for pathological, biological and research studies is expected to exceed $24 billion by 2025, according to new research.

The study, conducted by Global Market Insights, suggests that the rapid growth will be due to the physiological and functional resemblances of animals to the human body.

The report indicates that the rising preference of animal testing in R&D is expected to boost the market share in the forthcoming years, to ensure the safety of drugs in humans.

However, there are also several factors impeding the growth of the market, says the research, including strict regulations and guidelines, high cost of animal testing and opposition to animal testing from several organisations across the globe.

The study highlights that the rat model market was valued at $1 billion in 2018 and is estimated to show a substantial growth over the forecast period. As rat genetics are approximately 99 percent similar to humans, they facilitate a large proportion of R&D studies, which will only augment their use in future studies.

Embryonic stem cell injection in animal testing is estimated to witness around 8.5 percent CAGR over the forecast period.

The report also found that in Europe, the animal model market is dominated by the UK, with a total revenue of $476 million in 2018, making up 30 percent of the share.

Key players in the industry listed by the research include Charles River, Janvier Labs and Envigo.