A myocardial infarction model has been developed which will contribute to the development of preventive/therapeutic medicine. 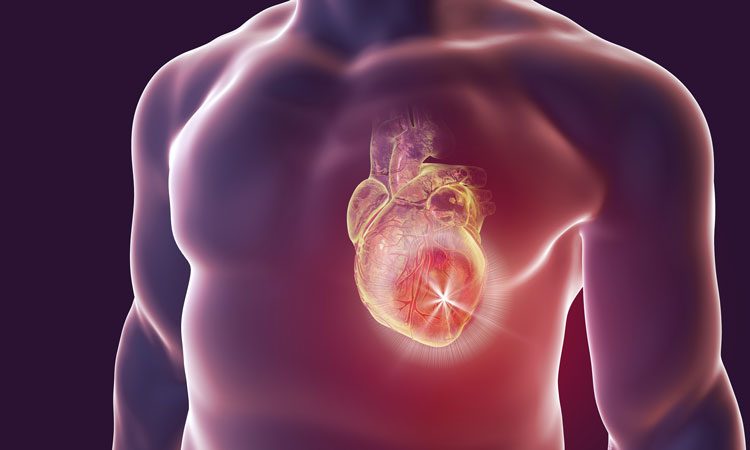 The study was conducted by researchers at Okayama University Graduate School of Medicine, Dentistry and Pharmaceutical Sciences, with Ken Takahashi, PhD as corresponding author and Wei Heng, MSc as first author. 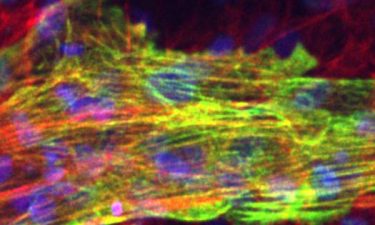 Using this model, researchers can evaluate the extent of myocardial tissue damage by microscope morphologically, and by measuring injury-marker proteins and analysing contractility and its synchroneity from recorded movie quantitatively.

Further analysis revealed that gene expression of interleukin-8, an inflammation marker known to increase in acute myocardial infarction, increased in this model.

“This myocardial infarction model will contribute to the development of preventive/therapeutic medicine more effective to humans even without sacrificing animals,” said Ken Takahashi, PhD, assistant professor in the university.

The study was published in the journal Biochemical and Biophysical Research Communications.