Protease inhibitors could be highly effective against SARS-CoV-2

Researchers reveal the main protease (Mpro) of SARS-CoV-2 is highly sensitive to disruption, therefore Mpro inhibitors could be a potential COVID-19 therapeutic. 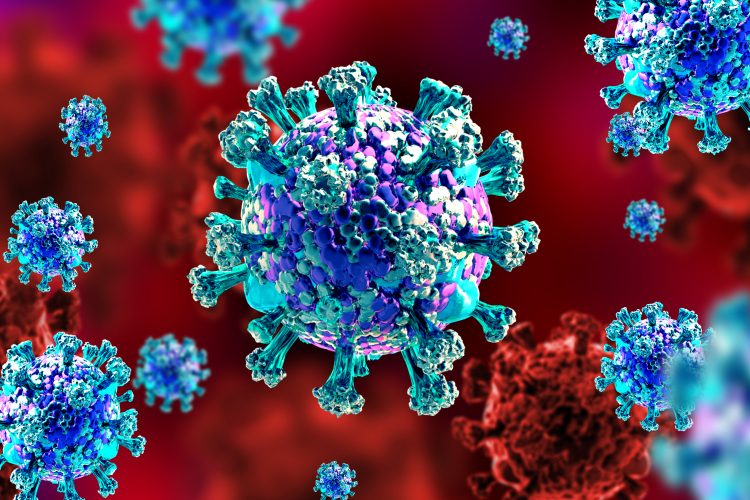 While exploring the main protease (Mpro) of the SARS-CoV-2 coronavirus, researchers identified that its sensitivity could make the virus highly susceptible to inhibitors, a potential novel class of COVID-19 therapeutic.

Mpro is responsible for the proteolytic processing of polyproteins and is required for the virus to replicate within host cells. It is therefore a potential target for COVID-19 therapeutics, such as inhibitors – organic molecules or chemical compounds bind to the protease’s active site, inhibiting its catalytic activity.

In Chaos Ernesto Estrada, a mathematician and expert in complex systems at the ARAID Foundation, University of Zaragoza, Spain, found that the Mpro of SARS-CoV-2 is much more sensitive to small disturbances than that of the SARS-CoV-1 coronavirus which caused an epidemic of Severe Acute Respiratory Syndrome (SARS) in 2003. It is therefore a potential target for inhibitors – organic molecules or chemical compounds bind to the protease’s active site, inhibiting its catalytic activity.

“I noticed that chemists had already found some potent inhibitors of the main protease of SARS-CoV-2, and that they had resolved the structure of this protein via X-ray crystallography,” said Estrada. “It was shocking to see that this protease is very similar to that of the SARS coronavirus, which produced the epidemics of 2003, SARS-CoV-1.”

The team superimposed the two 306 amino acids long Mpro  structures to find that they were only 12 residues different, Estrada said they decided to explore if these similarities and differences could be used to design more effective drugs to combat SARS.

Estrada’s team has worked extensively on the analysis of protein residue networks – where each amino acid represents a node and the interaction between two residues is represented by a link.

“This means that when a protein is perturbed, for instance by water within the intracellular environment, such perturbations are transmitted through a network of intra-residues that form the 3D structure of the protein,” Estrada said. “If such perturbation is produced around a given amino acid within the protease of SARS-CoV-1, it is transmitted only through a close environment around that perturbed amino acid.”

However, if this perturbation occurs to one amino acid within the Mpro of SARS-CoV-2, it is transmitted to almost the whole network.

“It’s remarkable, because it means that with tiny structural differences the protease of SARS-CoV-2 is much more effective within intra-residue communications,” Estrada said. ” This great sensibility of the SARS-CoV-2 protease to perturbations can be its Achilles’ heel in relation to inhibitors.”