Researchers have developed a novel insulin molecule that responds to glucose levels in the blood sugar of rats, which they say could help patients with type 1 diabetes. 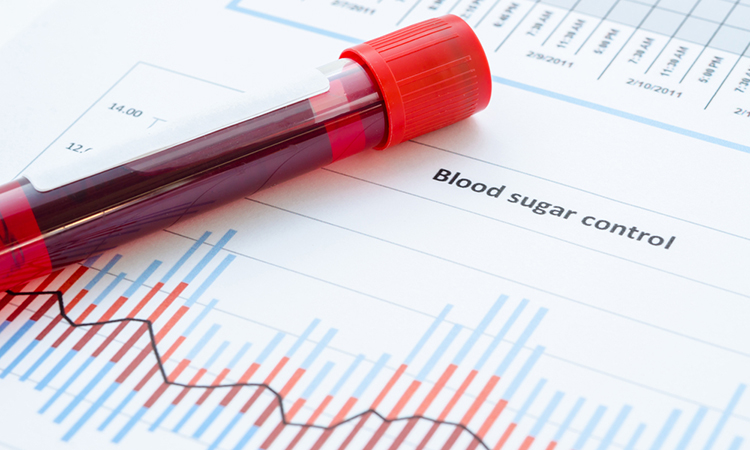 Researchers have developed a glucose responsive insulin (GRI) molecule that they say could revolutionise treatment for type 1 diabetes. The study was conducted at the University of Copenhagen, Denmark, and biotech firm Gubra.

According to the team, the insulin on the market today is unable to identify whether a patient with type 1 diabetes needs a small or large effect from the insulin, which lowers blood sugar.

“That is why we have developed the first step towards a kind of insulin that can self-adjust according to a patient’s blood sugar level. This has tremendous potential to vastly improve the lives of people with type 1 diabetes,” explained Professor Knud Jensen, one of the researchers.

The researchers developed glucose cleavable linkers based on hydrazone and thiazolidine structures. They created linkers with low levels of spontaneous hydrolysis but increased level of hydrolysis with rising concentrations of glucose, enabling them to sense how much glucose would be in the body. Although constantly releasing some insulin, as blood sugar rises, the molecule becomes more active and releases more insulin. As blood sugar drops, less is released. Testing the molecule in rats, the researchers found it to be effective.

The researchers explain that the lipidated hydrazones and thiazolidines were conjugated to the LysB29 side‐chain of HI by pH‐controlled acylations providing GRIs with glucose responsiveness confirmed in vitro for thiazolidines. Clamp studies showed increased glucose infusion at hyperglycemic conditions for one GRI indicative of a true glucose response.

The glucose responsive cleavable linker in these GRIs allowed for changes in glucose levels to drive the release of active insulin.

“It will give type 1 diabetes patients a safer and easier treatment. Today, a person with type 1 diabetes must inject themselves with insulin many times throughout the day and frequently monitor their blood sugar level by pricking their finger with a blood glucose meter. This here, allows a person to inject the new insulin molecule less often over the course of a day and thereby think about it less,” said Jensen.

The findings were published in Chemistry Europe.