A new study in animals has shown that gene editing may be a potential treatment for anxiety and alcohol use disorder in adults who were exposed to binge drinking in their adolescence. 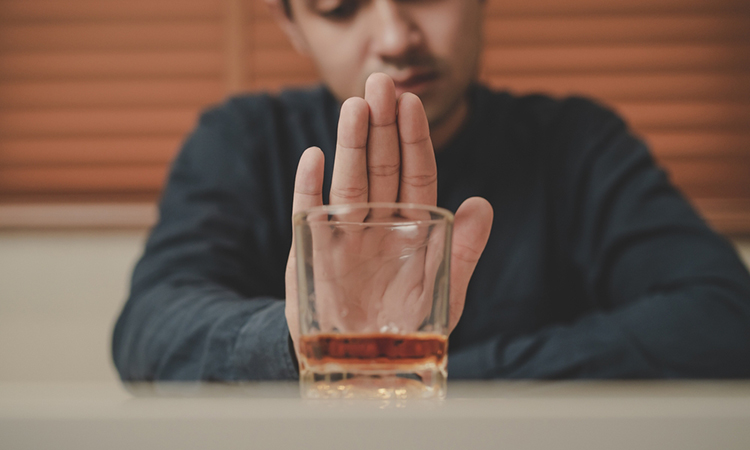 Researchers from the University of Illinois Chicago (UIC), US have shown the potential uses of CRISPR-dCas9 gene editing to treat anxiety and alcoholism in adults who were exposed to binge drinking in their adolescence. The results of this study were recently published in Science Advances.

In previous research, the UIC team found that binge drinking in adolescence alters brain chemistry at the enhancer region of the Arc gene — for activity-regulated cytoskeleton-associated protein immediate-early gene — and decreases Arc expression in the amygdala of both rodents and humans. This epigenetic reprogramming of the Arc gene in the brain’s emotion and memory centre contributes to a predisposition to anxiety and alcohol use disorder in adulthood.

In the new study, the researchers show that this epigenetic reprogramming, which persists throughout life, can be reversed with gene editing.

“Early binge drinking can have long-lasting and significant effects on the brain and the results of this study offer evidence that gene editing is a potential antidote to these effects, offering a kind of factory reset for the brain, if you will,” said study senior author, Professor Subhash Pandey.

The team used CRISPR-dCas9 in their experiments to manipulate the histone acetylation and methylation processes at the Arc gene in models of adult rats. These processes make genes accessible for activation.

First, the researchers studied adult rats with intermittent alcohol exposure in their adolescence, corresponding to about age 10 to 18 in human years. They observed that when dCas9 was used to promote acetylation, a process that loosens chromatin and allows transcription factors to bind to the DNA, Arc gene expression normalised. Furthermore, the indicators of anxiety and alcohol consumption decreased.

Anxiety was measured through behavioural testing, such as by documenting the exploratory activity of rats placed in maze tests, and preference for alcohol was measured by monitoring the amount of liquid consumed when the rats were presented with a choice of two bottles consisting of options such as tap water, sugar water and varying concentrations of alcohol (three percent, seven percent and nine percent).

In a second model, the researchers studied adult rats without early alcohol exposure. When inhibitory dCas9 was used to promote methylation, which tightens chromatin and prevents transcription factors from binding to DNA, Arc expression decreased, and indicators of anxiety and alcohol consumption increased.

“Adolescent binge drinking is a serious public health issue, and this study not only helps us better understand what happens in developing brains when they are exposed to high concentrations of alcohol but more importantly gives us hope that one day we will have effective treatments for the complex and multifaceted diseases of anxiety and alcohol use disorder,” concluded Pandey. “That this effect was seen bidirectionally validates the significance of the Arc enhancer gene in the amygdala in epigenetic reprogramming from adolescent binge drinking.”