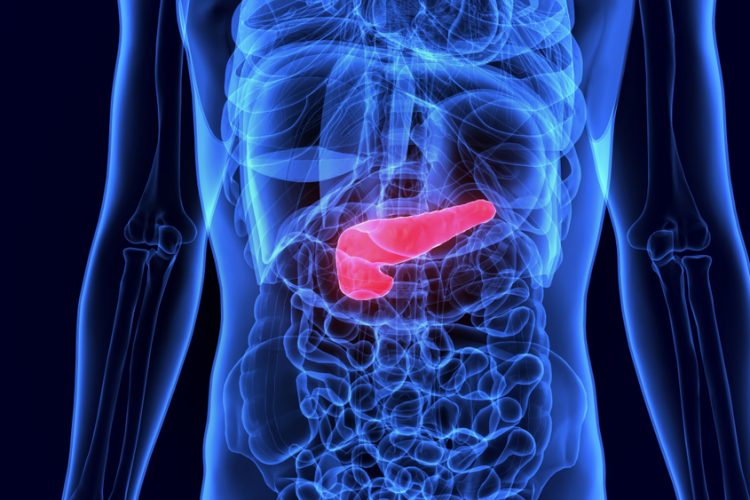 A new study has revealed that a potential compound in development for a rare kidney stone disease may have potential against pancreatic cancer.

The researchers, from Columbia University Irving Medical Center and the Herbert Irving Comprehensive Cancer Center, both US, say that the compound starves tumours of an amino acid called cysteine, which was found to be critical to the survival of pancreatic cancer cells.

“We’re very encouraged by these results,” says Dr Kenneth Olive, associate professor of medicine at Columbia University Vagelos College of Physicians and Surgeons and senior author of the study. “Pancreatic cancer is a uniquely lethal disease, with an average survival rate of just six months after diagnosis. We’re in desperate need of new treatments.”

When starved of cysteine, the pancreatic cancers cells are killed by a process called ferroptosis”

“Since pancreatic tumours appear to depend on cysteine import for their survival, we hypothesised that it might be possible to slow tumour growth by selectively targeting this amino acid,” Olive said.

When the gene that controls cysteine import was knocked out in mice with pancreatic cancer closely resembling human tumours, cutting off the cancer’s supply of cysteine, the tumours stopped growing and median survival time doubled. The team also revealed that there was little toxicity associated with the use of the compound.

The researchers achieved similar results when the mice were treated with cysteinase – an experimental drug that breaks down cysteine in blood. Cysteinase is currently being developed by researchers for the treatment of cystinuria, a rare genetic disorder in which high levels of cysteine concentrate in the urine, causing kidney and urinary tract stones.

When starved of cysteine, the pancreatic cancers cells are killed by a process called ferroptosis, the researchers also found. Ferroptosis is a form of programmed cell death that results from oxidation damage to cell membranes.

Olive’s team also worked with a group from the University of Michigan and a group from the Salk Institute to explore the detailed cellular and molecular mechanisms of ferroptosis in pancreatic cancer, in hope that this understanding might lead to additional therapeutic approaches.

Olive’s team is now planning to test whether the effect of cysteinase can be magnified by combining it with other treatments, including immunotherapy.

“Though it is not yet known if pancreatic cancers in patients are also susceptible to ferroptosis from cysteine depletion, the clinical development of cysteinase for treatment of the metabolic disorder cystinuria may allow us to test the idea soon,” said Olive.