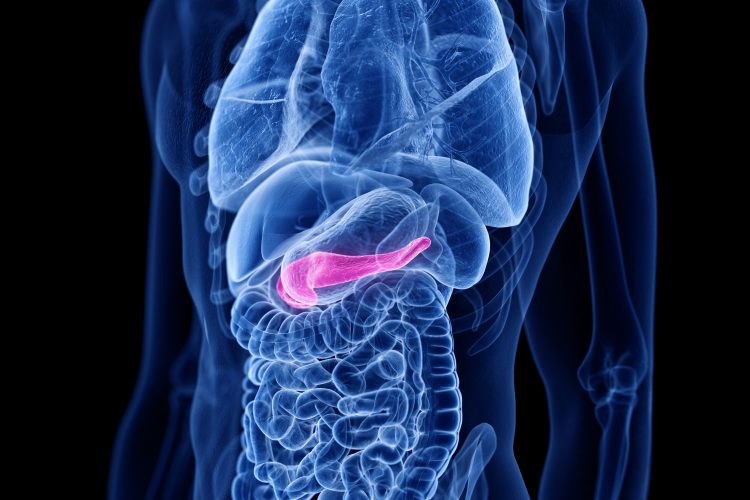 Researchers have identified a type of immune cell, called an innate lymphoid cell (ILC), which can be targeted to treat cancer. The scientists also showed that activating ILCs could make pancreatic cancers sensitive to PD-1 checkpoint inhibitor cancer immunotherapies.

Published in Nature, the study details how the scientists looked for an alternative to T cells as the target for immunotherapies. They identified ILCs, part of the body’s innate immune system and identified that a certain subtype – ILC2s – were present in larger numbers in pancreatic tumours compared to healthy tissues, suggesting they were responding to the tumours.

The researchers also identified that pancreatic cancer patients with more ILC2s in their tumours lived longer, implying the ILC2s possibly had an anticancer function.

To test their effect on tumour growth, the researchers removed ILC2s from mice and observed that their pancreatic tumours grew faster. “We thought, if these cells have protective tendencies against cancer, maybe we can figure out ways to activate them,” stated lead researcher Dr Vinod Balachandran, a member of the Parker Institute for Cancer Immunotherapy, US.

The researchers identified that ILC2s were similar to T cells in that they have cell-surface receptors which control whether they multiply. In experiments the team found that dosing ILC2s with IL-33 activated these receptors, causing both these cells and T cells to expand. According to the researchers, the tumours shrunk only when ILC2s were present.

The group also decided to investigate other checkpoint proteins on ILC2s surface to see if they could further enhance their anti-tumour capabilities and discovered that when activated by IL-33, ILC2s express PD-1.

When the researchers gave IL-33 plus a PD-1 inhibitor to the mice, the tumours shrank even more than those just treated with IL-33. Activating ILC2s by adding IL-33 appeared to be the key for PD-1 checkpoint inhibitors to work well against the mouse pancreatic tumours.

The team are currently working to develop a drug that can activate ILC2s in humans.

Dr Balachandran concluded: “This is a novel treatment that works together with one of the most successful immunotherapies we have today. This could be a way to sensitise cancers that typically would not respond to PD-1 checkpoint inhibitors.”