Nanobodies could help CRISPR turn genes on and off

Researchers have used nanobodies to act as an assistant to CRISPR, bringing in effectors to turn specific genes on and off. 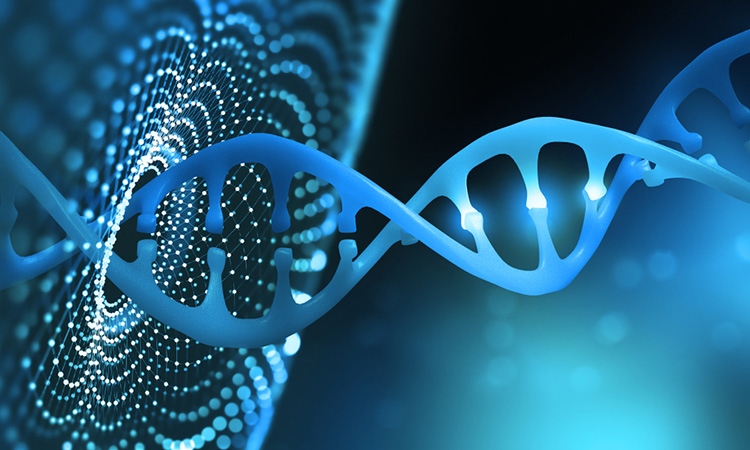 A group of researchers have used a combination technique to transform CRISPR from gene-editing scissors into a nanoscale control agent that can turn specific genes on and off, to start or stop the flow of some health-related protein inside a cell. The study was conducted at Stanford University, US.

“CRISPR can precisely locate specific genes,” said Assistant Professor Lacramioara Bintu, one of the researchers. “What we did was attach CRISPR to nanobodies to help it perform specific actions when it reached the right spot on DNA.”

According to the researchers, the novel technique could enable scientists to explore new therapeutic applications in the field of epigenetics – which is the study of how genes behave inside cells.

The team explain that to make changes without harming DNA, CRISPR needs assistance from other large, complex proteins, known as “effectors.” With the new tool, CRISPR finds the right gene and the effector can flip the switch.

“But these effector molecules are usually too big to easily deliver into a cell for therapeutic use,” said PhD student Mike Van, first author of the paper. Furthermore, several effectors are often used together to efficiently regulate specific cell behaviours, making the CRISPR-effectors combination even bigger, hence harder to produce and deliver.

To get around this roadblock, the team turned to smaller proteins known as nanobodies. The nanobodies act like tiny hooks that snare the needed effectors that are already within the cell. The right nanobody will recruit the right effector for the switching job.

“The cells already have these proteins,” explained Bintu. “We thought: Why are we reattaching them? Let us use nanobodies to do that.”

The next step for the team is to sort through millions of potential nanobodies and investigate how to attach them to CRISPR to target specific epigenetic breakdowns.

The results of the study were published in Nature Communications.