In their study, researchers duped antibodies with a decoy to prevent rejection of transplanted cells. 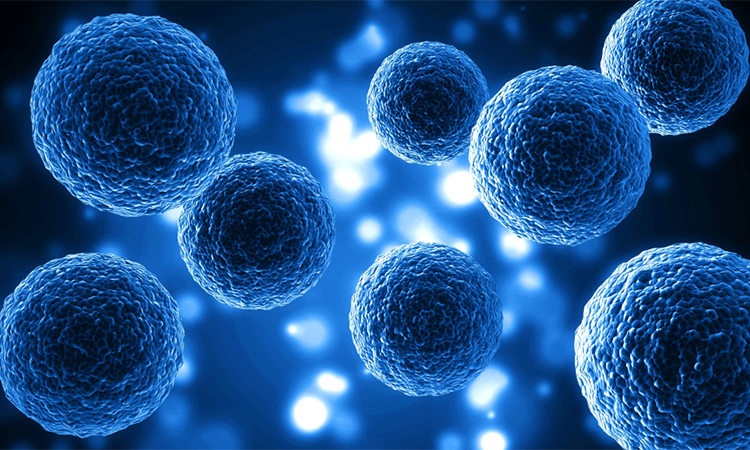 Researchers at the University of California, San Francisco (UCSF), US, have developed a novel, potentially life-saving approach that may prevent antibodies from triggering immune rejection of engineered therapeutic and transplant cells.

Rejection mediated by antibodies — as opposed to the chemical assault initiated by immune cells — has proven particularly tricky to resolve, a factor holding held back the development of some of these treatments.

The new strategy, described in Nature Biotechnology, involved using a “decoy” receptor to capture the antibodies and take them out of circulation before they could kill the therapeutic cells, that they treat as invading foreigners. The tactic may also be useful for organ transplants.

“This antibody-mediated rejection is really hard to overcome,” said Dr Tobias Deuse, a senior author on the study. “So, rather than trying to suppress the patient’s immune system, we looked for ways we can alter the cells that the patient will receive and better enable them to survive.”

The most celebrated cellular therapies are chimeric antigen receptor (CAR) T-cell therapies. These CAR T therapies are often used to successfully treat specific forms of lymphomas, a type of often-deadly cancer. But deploying them against solid tumours has proved much more difficult.

Until recently, most CAR T therapies have been made using the patient’s own cells, but the long-term commercial viability of cellular therapies of all types will rely on “allogeneic” cells — mass-produced therapeutic cells grown from a source outside the patient.

As with transplanted organs, the recipient’s immune system is likely to treat any outsider cells, or tissues developed from them, as foreign and to reject them, according to Deuse.

Clinical trials of allogeneic CAR T therapies have had worse outcomes than treatments derived from the patients’ cells, Deuse noted, adding that immunotherapy entails the added challenge of these free-floating cells being more exposed to immune attack than those in a transplanted organ.

“We have to find better ways to protect these cells,” he said.

Normally when an antibody binds to a cell, it acts as a sort of tag, calling out for an immune cell to bind to the antibody and set off an efficient process of destroying the tagged cell. To stop this chain reaction, Deuse and his team devised a method to catch the antibodies before they bind to cells, preventing activation of the immune response.

The researchers genetically engineered three types of cells — insulin-producing pancreatic islet cells, thyroid cells, and CAR T cells — so that each type made and displayed large numbers of a protein called CD64 on their surfaces.

“We saw that we can snatch up high levels of these antibodies, which resulted in very robust protection for the therapeutic cells,” explained Deuse. “This is clear proof-of-concept for this approach.”

There is more work to do before the approach can be tested on cells that are designed to be therapeutics or transplanted cells, he said. While such cells are biologically sophisticated, they are also expensive and hard to manufacture.

“My hope is that our concept can help bring about the development of universally usable allogeneic cells,” concluded Deuse. “That would make treatment with cellular therapies cheaper and more accessible, putting them within reach for many more patients.”