This article highlights five of the latest findings using cell and gene therapy techniques that could be used in the development or design of new therapies. 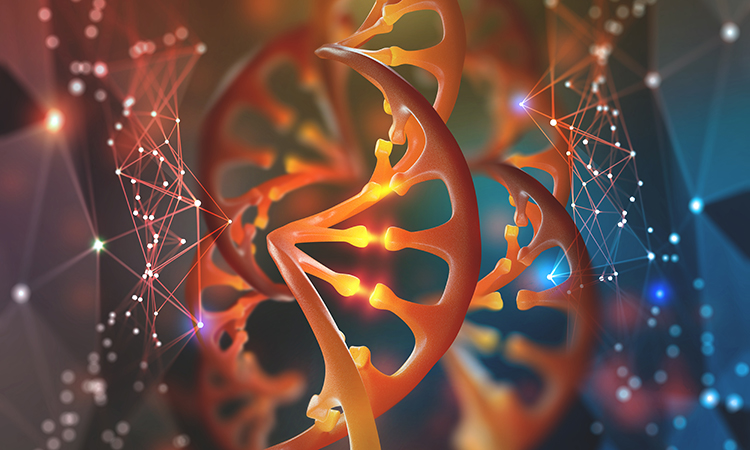 Scientists and researchers investigating cell and gene therapies are finding promising therapeutic possibilities that with more research could be used to inform drug development.

Here, we list five of the most recent target discoveries made using this technology.

Researchers from Sanford Burnham Prebys, US, recently found that misfolded proteins in liver cells contribute to the development of liver cancer also link to haemophilia.

The findings, published in the journal Molecular Therapy,1 could also help improve the safety of certain gene therapies for haemophilia.

Haemophilia A is a bleeding disorder caused by a deficiency in a blood-clotting protein called factor VIII (FVIII). Haemophilia B has similar symptoms but is much rarer and is caused by a different protein deficiency. If left untreated, both forms of the disease can be deadly.

Protein replacement therapy is currently the standard of care for haemophilia A, which works by giving patients FVIII that is produced in the lab using cultured mammalian cells. 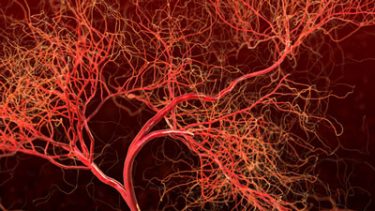 “Gene therapy for haemophilia could transform the way we care for people with this disease, but the effects of protein misfolding on hepatocytes need to be considered to ensure the safety and durability of these treatments over time,” added Dr Randal Kaufman, lead author.

To learn whether misfolding of FVIII in hepatocytes can trigger liver cancer, the researchers helped two groups of mice produce versions of FVIII that misfold at different rates. The mice were also fed a high-fat diet to speed up liver tumour development. This was important because chronic liver stress is often a precursor of liver cancer.

“The results suggest that hepatic expression of proteins that misfold and thus induce cellular stress followed by a second insult on the liver such as a high-fat diet may predispose to malignancy.” concluded Glenn Pierce, who serves on the World Federation of Haemophilia and the National Haemophilia Foundation.

Using new machine learning techniques, researchers at University of California, San Francisco (UCSF), US, in collaboration with a team at IBM Research, have developed a virtual molecular library of thousands of “command sentences” for cells, based on combinations of “words” that guided engineered immune cells to seek out and tirelessly kill cancer cells.

The work, published in Science,2 represents the first time such sophisticated computational approaches have been applied to a field that, until now, has progressed largely through ad hoc tinkering and engineering cells with existing, rather than synthesised, molecules.

The advance allows scientists to predict which elements – natural or synthesised – they should include in a cell to give it the precise behaviours required to respond effectively to complex diseases.

“This is a vital shift for the field,” said Dr Wendell Lim, the Byers Distinguished Professor of Cellular and Molecular Pharmacology, who directs the UCSF Cell Design Institute. “Only by having that power of prediction can we get to a place where we can rapidly design new cellular therapies that carry out the desired activities.”

“The whole is definitely greater than the sum of its parts,” Dr Simone Bianco, a research manager at IBM Almaden Research Centre Bianco added. “It allows us to get a clearer picture of not only how to design cell therapies, but to better understand the rules underlying life itself and how living things do what they do.”

Earlier this year, researchers from the Washington University School of Medicine, US, studying mice with an autoimmune disease similar to multiple sclerosis (MS), have shown that CAR-T therapy can be used to eliminate unwanted cells that cause autoimmunity.

The findings, published in Science Immunology,3 extend the powerful tool of immunotherapy to a class of diseases that are often debilitating and difficult to treat.

“We were able to use CAR-T cells to eliminate just the immune cells that are causing the autoimmunity and not other immune cells you might need to protect against viruses or other infection,” said Dr Chyi-Song Hsieh, the Alan A. and Edith L. Wolff Professor of Rheumatology and a professor of medicine and of pathology & immunology.

“Our CAR-T cells were very effective at treating mice that have an MS-like disease.” 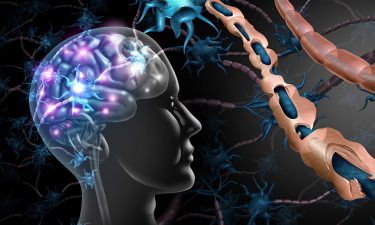 They designed a molecule by combining a fragment of a protein found in myelin with a protein that activates T cells. Only T cells that target myelin would respond to this hybrid molecule. Then, killer T cell would eliminate any rogue T cells.

An advantage of the CAR T approach is that by swapping out the protein fragment in the bait molecule, killer T cells can be redirected toward different rogue immune cells to treat different diseases.

“We are working on improving the CAR T cells, to get them to kill more efficiently and last longer so that we can get better treatment outcomes,” Hsieh concluded.

Researchers from the University of Arizona Health Sciences, US, have also found new developments in CAR T-cell therapy. The team discovered that CD4 plays a more active role in regulating T-cell receptor signalling. The CD4 molecule is found on the surface of many T cells and has historically been thought to only play a supporting role in the cell’s functions.

The study, published in eLife,4 took a unique evolutionary approach to the immune system by examining the ways T cells have changed or remained the same over time.

CD4 seems to be really important to the function of T cells, because evolution does not want it to change. We went in and changed it.

The findings allow researchers to paint a more accurate evolutionary blueprint of the mechanisms within CD4 that could allow for even more powerful versions of T-cell therapy. CAR T-cell therapy is already being used for some forms of cancer. The researchers are currently testing genetically engineered five-module CAR T cells as a possible treatment for Type 1 diabetes.

The team looked at CD4 from several different species, from fish to human, to explore more than 400 million years of the molecule’s evolution. They identified regions in CD4 that are unique to mammals.

The research team discovered conserved sequences of amino acids, called motifs, then worked to find out how the motifs enhanced or inhibited CD4 activity. They designed genes with mutated motifs and introduced them into a T-cell system, then looked at the protein’s response – where it went in the cell, what it interacted with, and how it impacted signalling events and outcomes. They found different combinations of motifs resulted in varying degrees of upregulation and downregulation.

“If you think about T cells as being driven by molecular machines, what we do is take the machines apart to figure out how they were built,” Dr Michael Kuhns said. “CD4 seems to be really important to the function of T cells, because evolution does not want it to change. We went in and changed it.”

More work needs to be done to measure the differing contributions the motifs make to CD4 function. Eventually, the research could lead to the engineering of more finely tuned synthetic receptors for T-cell therapies.

Researchers from UC San Francisco, US, have developed a new method for comparing massive numbers of CAR T cells, each with different molecular features, to determine which is most effective and log-lasting against cancer.

The team used the approach, published in Science Translational Medicine,5 to study CAR T cells with 40 different receptors. The screen, which can be expanded to test hundreds or thousands more receptor combinations in the future, has already revealed new and surprising receptors that make these therapeutic cells more powerful.

The team developed the technique “CAR Pooling” to rapidly test the effectiveness of different CARs at once. The screen works by generating a DNA library containing the genetic codes for many immune receptors, simultaneously introducing them to millions of cells, and then having the cells compete — in test tubes — for their skills in surviving, growing and recognising and destroying cancer.

Among the 40 CARs tested in the new study, for instance, were not only classic T-cell receptors but receptors borrowed from other types of related immune cells. For example, a B-cell receptor named BAFF-R is the leading contender for making a T cell particularly effective against cancer.

The research team is planning to expand the use of CAR Pooling to test even more receptors in re-engineered T cells. Eventually, the researchers say, the approach could be used to develop different varieties of CAR T cells for different types of cancer; there’s likely no one-size-fits-all answer when it comes to diverse cancer types.