Potential uses for the study could include repairing spinal cord injuries and a range of other localised injection applications. 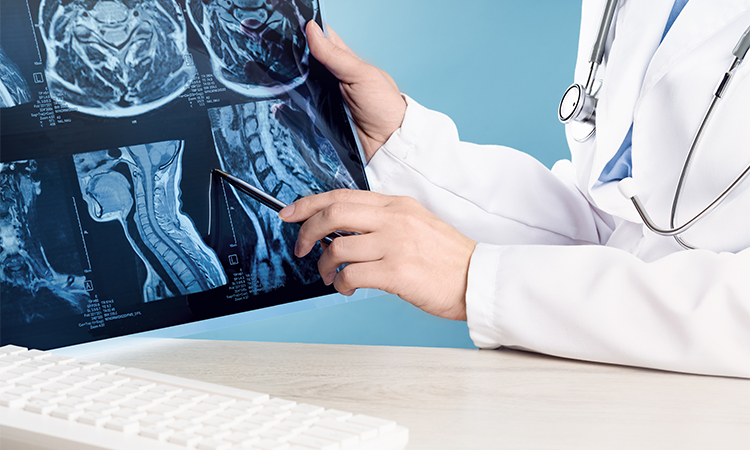 Many diseases have at their origin a protein that does not function properly. Now, a multidisciplinary research team with Texas A&M AgriLife and Texas A&M University, both US, has found a way to deliver a protein quickly, effectively and briefly to the brain, with therapeutic and scientific implications. The study was recently published in Science Advances.

Potential uses for the method in the future could include repairing spinal cord injuries and a range of other localised injection applications.

“We found that we could successfully deliver a protein into mouse brains,” said Dr Jean-Philippe Pellois. “Proteins are large molecules that do not easily enter cells or cross cell membranes, but we have created a trick to achieve this.”

Both the protein and its delivery system degrade naturally after performing their role.

“We wanted to make sure we had reagents that are very gentle on the cell, that can enter cells without disrupting them and then leave without a trace,” explained Pellois.

Because proteins can have powerful effects, cells are picky about which proteins they let in.

“Cells have the equivalent of the digestive tract, called the endocytic pathway,” Pellois said. “We are managing to cause a cell to ingest proteins and our delivery tool. The delivery tool, once internalised in the endocytic pathway, then allows the proteins to enter the rest of the cell, particularly the nucleus, where we can trigger a response.”

Other labs have discovered that the human immunodeficiency virus contains a small sequence of amino acids — a peptide — that cells prefer to ingest. The team further improved that peptide’s knack for entering cells. Once inside the cell, the peptide escapes the cell’s “digestive tract,” and the target protein comes too.

“People have used a part of this peptide with a protein of interest,” Dr Cédric Geoffroy said. “Our system goes one step further. You do not have to modify the protein — most will be delivered.”

Mixing the target protein and the peptide in solution, then injecting the mixture into mouse brains, the team found that their protein readily enters brain cells. The mice were specially bred so that the protein created a visual signal, fluorescence, if it arrived as intended. Indeed, brain cells near the injection site began to fluoresce only after the protein and its delivery tool were injected together.

The researchers say the study provides needed evidence that the method works in a living brain.

Further work will focus on improving the method to target just one cell type, he said. Another limitation is that the method currently only works with local injections. Nevertheless, the study opens a path to many potential applications.

“One key application would be to use this approach for localised injections, such as at the site of a spinal cord injury,” Pellois said. “We are also looking at the possibility of doing this in knee joints for cartilage repair or to fight off the inflammation that diseases like arthritis can cause.”

“This could also enhance the delivery of drugs. If you have an anti-cancer drug, which is very toxic, this method could reduce the amount of drug we deliver,” concluded Geoffroy.