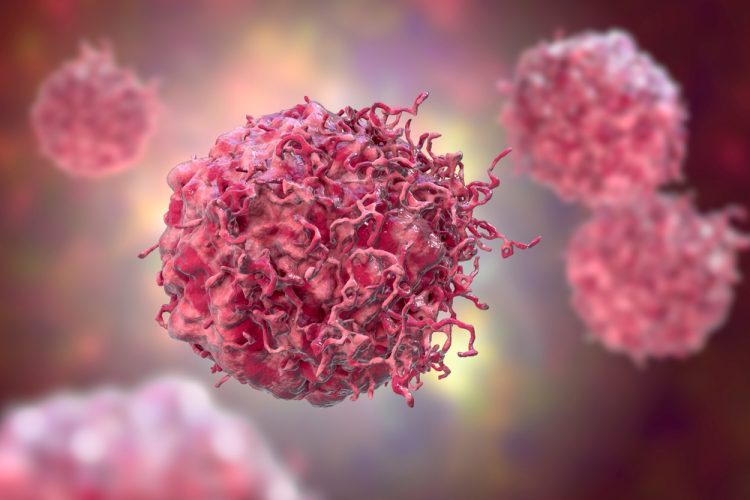 A team of researchers at The University of Texas MD Anderson Cancer Center, US, has developed a nanotechnology platform that can change the way the immune system sees solid tumour cells, making them more receptive to immunotherapy. The pre-clinical findings suggest this adaptable immune conversion approach has the potential for broad application across many cancer types.

The study, published in Nature Nanotechnology, details the use of this platform to artificially attach an activation molecule to the surface of tumour cells, triggering an immune response in both in vivo and in vitro models.

“With this new platform, we now have a strategy to convert a solid tumour, at least immunologically, to resemble a haematological tumour, which often has a much higher response rate to immunotherapy treatments,” said Dr Wen Jiang, co-lead from the study. “If we are able to translate and validate this approach in the clinic, it may enable us to get closer to the maximum level of activity from immunotherapy drugs with cancers that have not traditionally responded well.”

According to the researchers, the signalling lymphocytic activation molecule family member 7 (SLAMF7) receptor is critical in activating the body’s immune cells against cancer cells, acting as an “eat me” signal. However, it is found almost exclusively on the surface of blood cancer cells and not in solid tumour cells, making it an attractive target for the researchers’ immune conversion approach.

To promote the expression of SLAMF7 on solid tumour cells, the researchers developed their bispecific tumour-transforming nanoconjugate (BiTN) platform. These nanosystems are designed with one molecule to bind to the surface of targeted tumour cells and a second molecule to activate an immune response.

In this study, the researchers used BiTN with SLAMF7 and a HER2-recognising antibody to target HER2-positive breast cancer cells. In laboratory models, the nanoconjugate successfully attached SLAMF7 to the breast cancer cells, resulting in phagocytosis, or ingestion, by immune cells. The approach also sensitised the breast cancer cells to treatment with an anti-CD47 antibody, which blocks the “do not eat me” signal from tumour cells to further increase responses in solid tumours.

According to the authors, one of the most exciting things about this platform is its broad potential applications. The approach would not be specific to one cancer type or one regulatory molecule, but it has the potential to be a universal strategy for several different solid tumour types. As a proof-of-concept, the authors also developed BiTN with folate instead of the anti-HER2-antibody to target triple-negative breast cancer with similar results.

“Because these are engineered constructs, this can be used as a plug-and-play approach to incorporate different tumour-targeting agents or immune molecules onto the surface of the nanoparticle,” said Dr Betty Kim, also co-lead from the study. “For patients with solid tumours that have not responded to immunotherapy, we see this as an added advantage to target the part of the tumour that did not respond.”