A study has suggested that a new vaccine could prevent fentanyl from entering the brain, after showing success in rats. 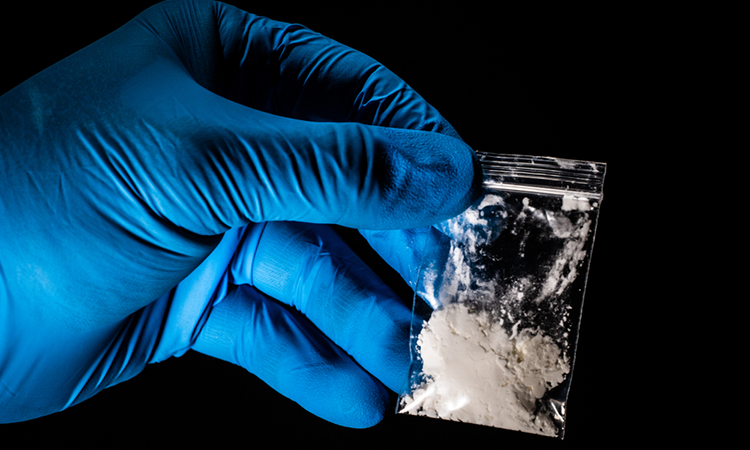 A research team led by the University of Houston, US has developed a vaccine that targets the dangerous synthetic opioid fentanyl, which could block its ability to enter the brain and eliminate the drug’s “high”. According to the scientists, this breakthrough discovery could have major implications for the US opioid epidemic by becoming a relapse prevention agent for people trying to quit using opioids.

“We believe these findings could have a significant impact on a very serious problem plaguing society for years – opioid misuse. Our vaccine is able to generate anti-fentanyl antibodies that bind to the consumed fentanyl and prevent it from entering the brain, allowing it to be eliminated out of the body via the kidneys. Thus, the individual will not feel the euphoric effects and can ‘get back on the wagon’ to sobriety,” said the study’s lead author Associate Professor Colin Haile, from the University of Houston.

In another positive finding, as outlined in the journal Pharmaceutics, the vaccine did not cause any adverse side effects in the immunised rats involved in lab studies. The vaccine tested contains an adjuvant derived from E. coli named dmLT and the team plans to start manufacturing clinical-grade vaccine in the coming months with clinical trials in humans planned soon.

“Fentanyl use and overdose is a particular treatment challenge that is not adequately addressed with current medications because of its pharmacodynamics and managing acute overdose with the short-acting naloxone is not appropriately effective as multiple doses of naloxone are often needed to reverse fentanyl’s fatal effects,” said Professor Therese Kosten, senior author of the study.