A new mRNA-based vaccine has demonstrated success at protecting against multiple coronaviruses in pre-clinical studies. 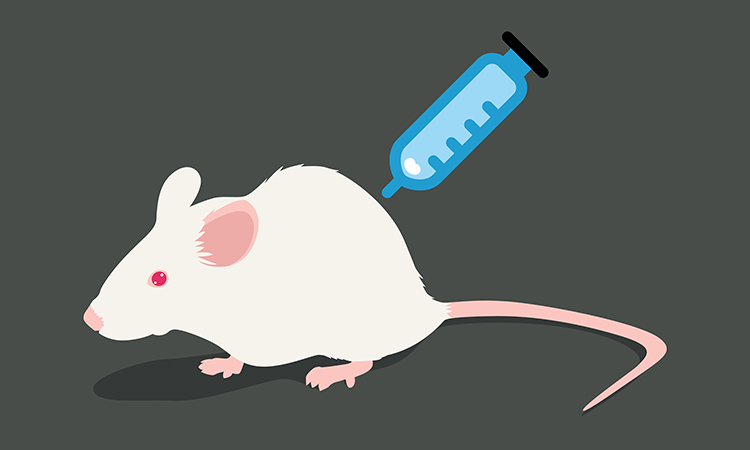 Scientists at the University of North Carolina Gillings School of Global Public Health, US, have developed a universal vaccine that protected mice not just against COVID-19 but also other coronaviruses and triggered the immune system to fight off a dangerous variant.

To potentially prevent a future coronavirus pandemic, the researchers designed the vaccine to provide protection from the current SARS-CoV-2 coronavirus and a group of coronaviruses known to make the jump from animals to humans.

After testing the effectiveness of the first generation of COVID-19 vaccines, the researchers pivoted to look at a second-generation vaccine: one that targets sarbecoviruses, part of the large family of coronaviruses.

The team’s approach started with mRNA, but instead of including the mRNA code for only one virus, they welded together mRNA from multiple coronaviruses.

When given to mice, the team found that the hybrid vaccine effectively generated neutralising antibodies against multiple Spike (S) proteins, which viruses use to latch onto healthy cells, including one associated with B.1.351, known as the South African variant.

“The vaccine has the potential to prevent outbreaks when used as a new variant is detected,” said Professor Ralph Baric, one of the lead authors on the study’s paper.

The researchers showed that mice infected with SARS-CoV and related coronaviruses that had been given the vaccine, were protected against infection and lung damage. According to the team, additional testing could lead to human clinical trials next year.

“Our findings look bright for the future because they suggest we can design more universal pan-coronavirus vaccines to proactively guard against viruses we know are at risk for emerging in humans,” said David Martinez, a postdoctoral researcher and a lead author of the study. “With this strategy, perhaps we can prevent a SARS-CoV-3.”