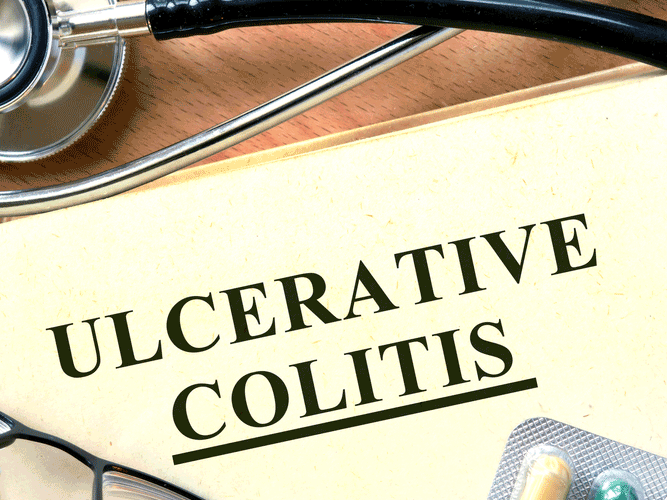 The National Institute for Health and Care Excellence (NICE) has issued final guidance recommending the use of biologic therapies for the treatment of moderately to severely active ulcerative colitis (UC) in adult patients. REMICADE® (infliximab), SIMPONI® (golimumab) and HUMIRA® (adalimumab) are recommended, within their marketing authorisations, as options for treating moderately to severely active ulcerative colitis in adults whose disease has responded inadequately to conventional therapy including corticosteroids and mercaptopurine or azathioprine, or who cannot tolerate, or have medical contraindications for such therapies.1 SIMPONI® is recommended only if MSD provides the 100 mg dose at the same cost as the 50 mg dose, as agreed in the patient access scheme.1

This final guidance, known as a Technology Appraisal Guidance (TAG), marks a significant step-change in the treatment options available for patients with moderately to severely active disease, with previous guidance restricting the use of these newer biologic therapies to those hospitalised with severe UC. Those with the moderate to severe form of the condition who were subacute and non-hospitalised faced undergoing colectomy (removal of the colon) if conventional therapies such as corticosteroids and mercaptopurine or azathioprine failed.

Children throughout the UK with severely active UC will be able to now access a biologic therapy. Previously, access was limited to children with acute severe UC as an alternative to ciclosporin, and in Scotland only.2 The NICE TAG recommends REMICADE®, within its marketing authorisation, as an option for treating severely active UC in children and young people aged 6-17 years whose disease has responded inadequately to conventional therapy, including corticosteroids and mercaptopurine or azathioprine, or for those who cannot tolerate, or have medical contraindications for, such therapies.1

Once a TAG is issued by NICE, the NHS has a three-month period in which to implement the guidance and provide funding, which means that eligible patients will be able to gain access to these treatment options on the NHS.

Impact of UC on Patients’ Lives

The guidance comes at a time when research from the Ulcerative Colitis Condition, Attitude, Resources and Educational (UC CARES) study, funded by MSD, suggests that the majority of UC patients treated with conventional therapies are not well controlled and nearly half of patients are not satisfied with their current UC treatment.3 New analyses from the research were presented last week at the 10th Congress of the European Crohn’s and Colitis Organization (ECCO) in Barcelona, Spain, showing that 91 per cent of moderate-to-severe UC patients believe their UC to be disruptive when experiencing a flare-up, 40% of patients reported disruption when they were in remission.4 A total of 250 patients were included in the analysis across 11 countries including: including Belgium, France, Germany, Greece, Italy, The Netherlands, Spain, Sweden, Switzerland, Turkey and the United Kingdom.

Dr Paul Robinson, Medical Director, MSD UK, says: “The UC CARES data remind us that regular flare-ups significantly disrupt quality of life. Most patients with UC want to get their disease under control without intermittent flares but many are still failing to achieve full disease control with conventional therapies. Understanding the impact of UC is important in the management of the disease, and clinicians need a focus on sustained symptom relief.”

MSD, The National Institute for Health and Care Excellence (NICE)