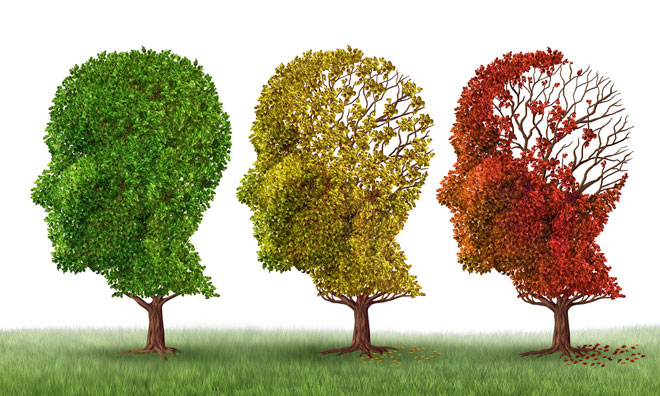 Probiodrug AG (“Probiodrug”, Euronext: PBD), a biopharmaceutical company developing novel therapeutic solutions to treat Alzheimer’s disease (AD), is pleased to note that a recently published paper in the journal Acta Neuropathologica1 further details the role of Glutaminyl Cyclases (QCs) in AD pathology. The findings from the publicly funded research that included Prof Hans-Ulrich Demuth (as CSO of Probiodrug)2 and Prof Steffen Roßner3 show that besides QC, as shown earlier, its sister enzyme isoQC also contributes to Abeta pathology and neuroinflammation.

Data obtained in a transgenic animal model show co-expression of isoQC with its substrate, the chemokine CCL2, which is increased upon stimulation by pGlu-Abeta in brain astrocytes supporting earlier data obtained by Probiodrug. The research groups could now show for the first time that in brains of AD patients the expression of isoQC and CCL2 mRNA and protein is up-regulated as compared to age-matched controls, and correlates with pGlu-Abeta load and with the decline in mini-mental state examination as a measure of cognitive functions.

Prof Hans-Ulrich Demuth, co-author of the study said: “These data are important for the understanding of QC/isoQC’s roles in the vicious cycle of toxic pGlu-Abeta formation and chronic neuroinflammation.”

Dr Inge Lues, Chief Development Officer of Probiodrug, added: “Probiodrug’s spearheading small molecule QC-inhibitor PQ912, currently in Phase 2a clinical study, inhibits both isoforms of QC with similar potency. These data highlight that QC-inhibition is a double pronged approach by not only tackling the formation of toxic pGlu-Abeta but also by interfering with the inflammatory chemokine CCL2.”